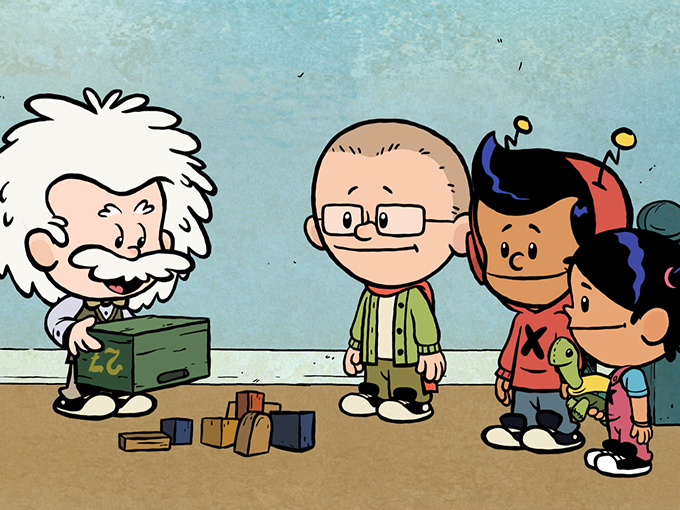 The animated series based on Penguin Random House's Ordinary People book series will air in 2019.

US pubcaster PBS KIDS has given 9 Story’s Brown Bag Films the greenlight to put animated series Xavier Riddle & the Secret Museum (74 x 11 minutes) into production, with a fall 2019 debut on its linear and digital platforms in mind.

Based on a book series called Ordinary People Change the World by author Brad Meltzer and illustrator Christopher Eliopoulos, the show is about a gang of young adventurers who meet real-life historical figures when they were kids.