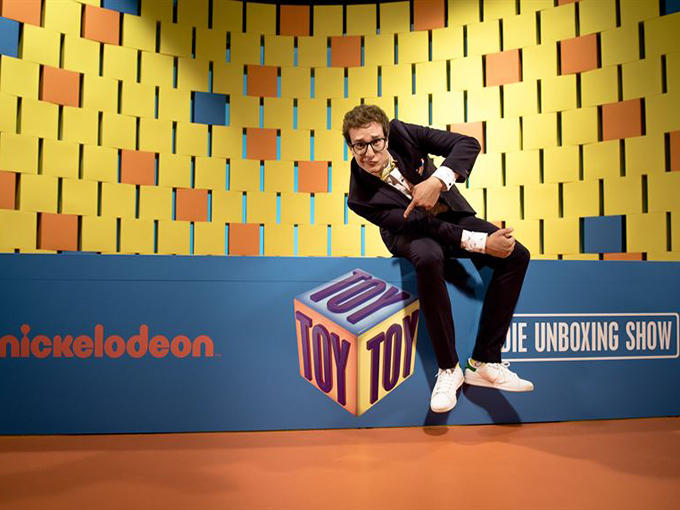 Nickelodeon GSA has greenlit a new live-action series based on the online phenomenon of unboxing.

Toy Toy Toy—The Unboxing Show, a Nickelodeon/Starship Tube co-pro, will premiere in Germany on November 3 before rolling out in Austria and Switzerland later that month. Subsequent episodes will air every Saturday and Sunday evening in the regions.

Moderated by Sascha Quade (Homeland), the game show-esque format will pit two pairs of players against one another in a timed challenge to dig out an unknown toy from a giant box. The winning team will move on to tackle a huge pyramid of packages within a time limit; whatever they open, they get to keep.

This commission news comes less than 24 hours after Viacom announced the appointment of Nickelodeon’s new president. Former Paramount Players president and Awesomeness co-founder Brian Robbins will step into the role, which was vacated by Cyma Zarghami earlier this year.