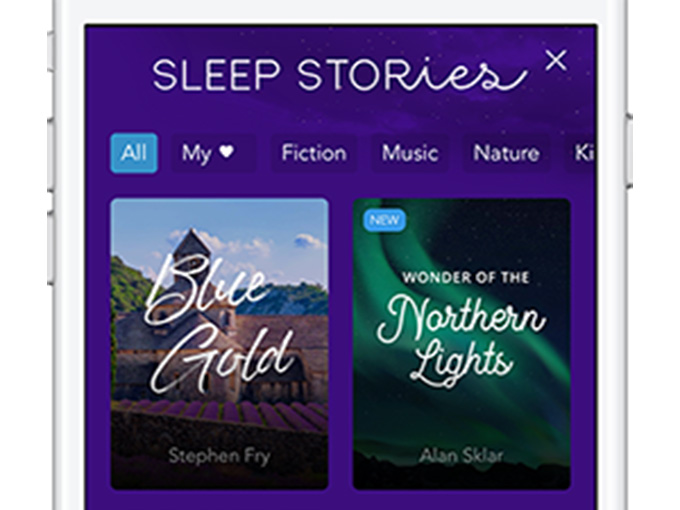 Why the future of AI is Grimm

Once upon a time, there was a beautiful princess who needed artificial intelligence to think of what to say next. At least that’s how The Princess and the Fox, hailed as the first new “Grimm” fairytale in 200 years, was written.

San Francisco-based sleep and mindfulness app Calm, which is primarily geared toward adults, releases a new sleep story every week (including several Grimm fairytales and stories for children). In the hunt for new ways of keeping up with this weekly demand, the team saw AI-powered storytelling as an opportunity to innovate its product pipeline. Calm wanted to test a computer’s writing chops, enlisting machine-learning company Botnik to help pen its newest tale for kids.

“We’re in the business of bedtime stories, so it’s kind of fun to be able to take one of our beloved [sets of] authors from history and [see] what might be written if they were still around today,” says Nicholas Head, executive producer at Calm.

The Botnik team plugged all 211 fairy tales written by Jacob and Wilhelm Grimm into its artificial intelligence engine and then let the machine work its magic…assuming predictive text is magic, of course. Beginning with the classic, “Once upon a time,” the AI spit out a few options for what it thought the next word could be. The Botnik team went through them and picked the most appropriate one. The story was then handed to the Calm team, which edited for clarity and content.

“Normally a story has a main plot and a couple side plots, but this one had quite a few side plots. [The un-edited version tried to] cram in every fairytale element, so we went through and simplified it,” says Head. “The machine also didn’t really understand adjectives. It was talking about this horse, but described it as ‘beautiful as a magician,’” says Head.

(Despite the editing, Head says the team tried to leave the writing as true to the machine-created story as possible. Consequently, it does read like something a robot wrote.)

Once the story was cleaned up, it was recorded and released on the app in April.

The finished product was a tale of a princess whose father, the King of Bread and Cheese, wants her to marry a prince she doesn’t love, so she runs away. While Head says this isn’t exactly the best story the Calm team has produced, he stresses the tech still has a long way to go—and the future possibilities are endless.

“We’re still in the early days of literary artificial intelligence, so right now a human has to be very involved to edit. Fast forward 10 years, what will we be doing?” asks Head. “It’s definitely exciting technology and I can’t wait to see where it goes as it gets more developed and refined.”