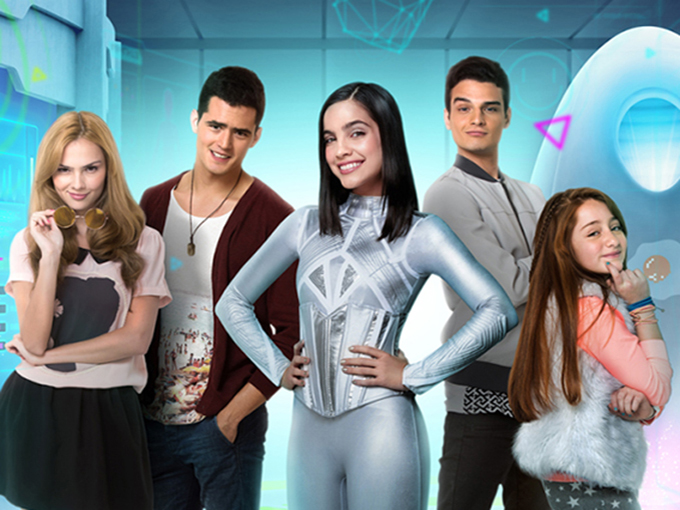 The VIMN-owned channel is hitting the Far East for the first time with a new branded programming block launching on Vietnamese kidsnet DreamsTV.

Viacom International Media Networks (VIMN) has partnered with UK marketing agency Purpose Media to bring its branded TeenNick programming block to Asia for the first time, with a launch today in Vietnam. Aimed at tweens and teens, the one-hour weekday block is now available in the region on free-to-air network HTV3 DreamsTV.

In year one, the block will feature a selection of Nick’s live-action dramas and sitcoms, all dubbed into Vietnamese. Some series that are part of the lineup include I Am Frankie (pictured), Hunter Street, WITS Academy, Supah Ninjas and Ned’s Declassified School Survival Guide.