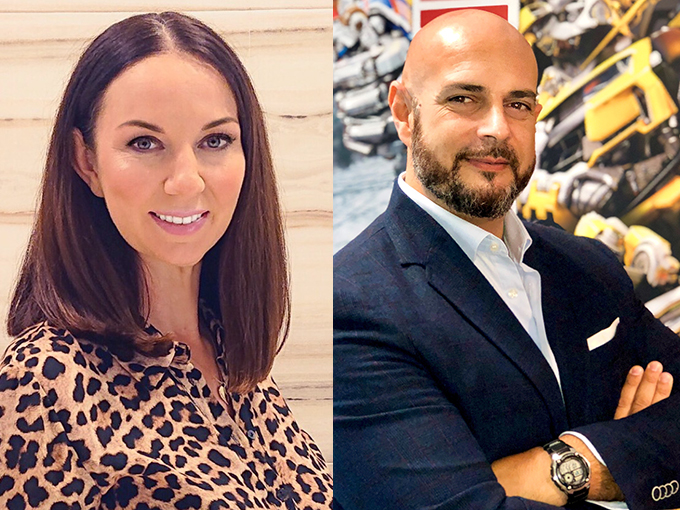 Calasso is coming off a stint as Sanrio’s international licensing director in Europe. In his new position, he will lead efforts to drive business growth and expand the company’s market penetration in his territory.

Earlier this month, Hasbro beefed up its brand management team by promoting Samantha Lomow to president of Hasbro entertainment brands, and Jonathan Berkowitz to president of Hasbro brands. This recent raft of team changes follows a difficult Q2 2018, for which the toyco reported a 7% decline in net revenue (to the tune of US$904.5 million).