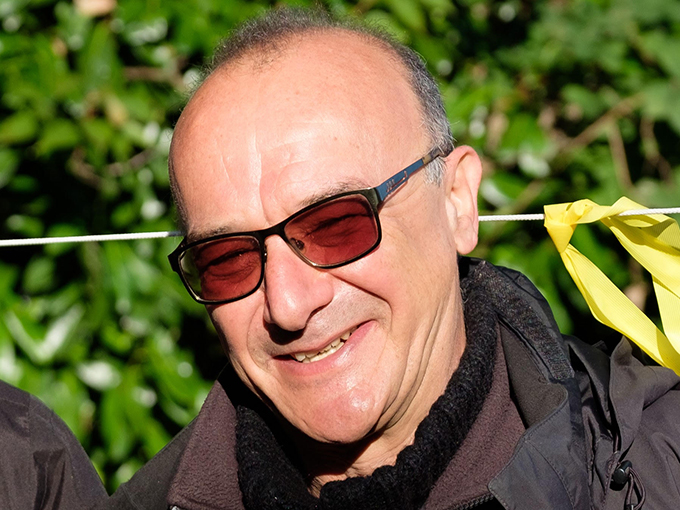 Wolfman’s main focus in his new role will be Undercover Kid, an action-adventure series that combines stand-alone stories with ongoing serial cliffhangers.

This is the second senior-level recruit of 2018 for Bryncoed, which brought in former NBCUniversal exec Emma Yap as a development producer in June. The studio was founded by Foz Allan, a producer on ITV miniseries Jekyll and Hyde and Sky Atlantic’s Riviera. He also served as a producer on children’s drama series including CBBC/ZDF’s Wolfblood, working alongside Wolfman, who was a script editor on the project.

Wolfman has racked up many other development, production and script-editing credits on a number of YA shows, including CBBC’s Worst Witch, Hetty Feather, Pet Squad, Scoop, The Dumping Ground and Tracy Beaker Returns. Most recently, he produced three-part drama Katy for the pubcaster.

His hire comes on the heels of Bryncoed selling The Athena to Sky Kids in the UK. This 26 x 30-minute live-action drama series for tweens is slated to air in spring 2019.