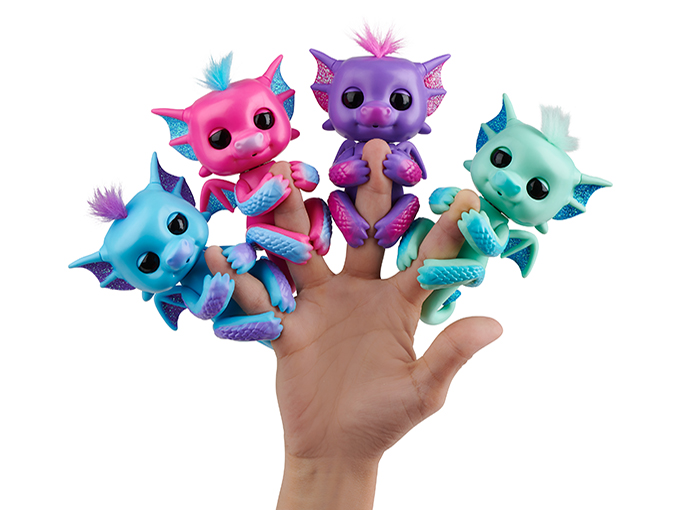 New data from the market research firm shows online toy spending by US grandparents has grown two times faster than other segments in the past year.

New data from research firm The NPD Group has revealed that online spending on toys by grandparents in the US has increased two times faster than other consumer segments in the past year.

According to the numbers, 85% of US grandparents shopped in a physical store in the last 12 months, and 72% also shopped online, which is good for the toy market because NPD says grandparents spend 3.5 times more per toy online than in stores. More than half of grandparents who previously shopped at Toys “R” Us reported they will shop for toys online in the future. TRU began shuttering its operations in the US and multiple global markets in March.

NPD’s data found that grandparents account for approximately 25% of overall US toy sales (nearly US$7 billion of US$28 billion in total sales). More than a third of the toys bought by grandparents were for kids ages two to four, with a particular focus on infant/toddler/preschool toys and outdoor/sports products (bubble toys, playground equipment and ride-ons).

According to NPD, the US toy industry saw sales grow 7% to US$7.9 billion in the first half of 2018. Growth in the first six months was led by products like L.O.L. Surprise!, Hatchimals, Total Marvel, Soft’n Slo Squishies and Fingerlings (pictured).