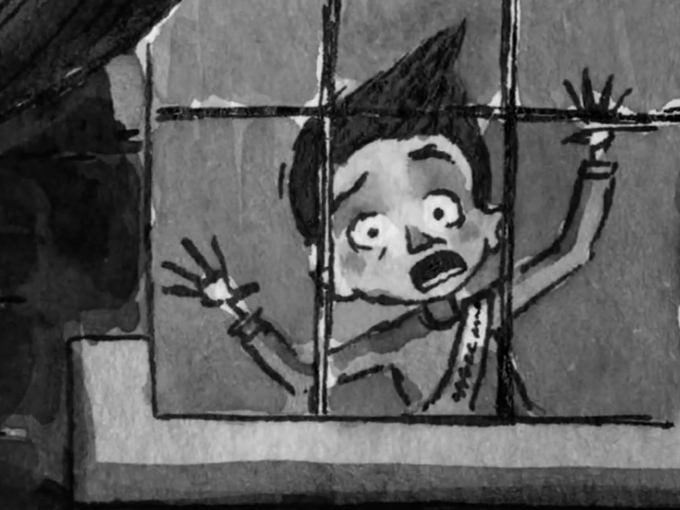 Based on Max Brallier's bestselling book series Eerie Elementary, the project is the first large-scale live-action series for the Canadian animation studio.

Aimed at kids ages six and up, each half-hour episode of the show will feature one live-action story intercut with spooky and whimsical animated mini-stories, parody commercials and more.

Launched in 2014, the book series tells the tale of school hall monitor Sam Graves, who must defend himself and his fellow classmates after discovering that his school is alive and evil. Published by Scholastic imprint Branches, the series consists of eight books, with a ninth title set to roll out in late October.

Brallier is the show’s creator and executive producer alongside Thunderbird CEO Jennifer Twiner McCarron and Matthew Berkowitz. Atomic will be leaning on Thunderbird’s live-action production expertise, gleaned from working on 2017 film Blade Runner 2049 and hit primetime series Kim’s Convenience for CBC and Netflix.

This is not the first time Atomic and Brallier have worked together; they are currently producing Netflix’s upcoming animated series The Last Kids on Earth, which is based on Brallier’s New York Times bestselling book series of the same name.