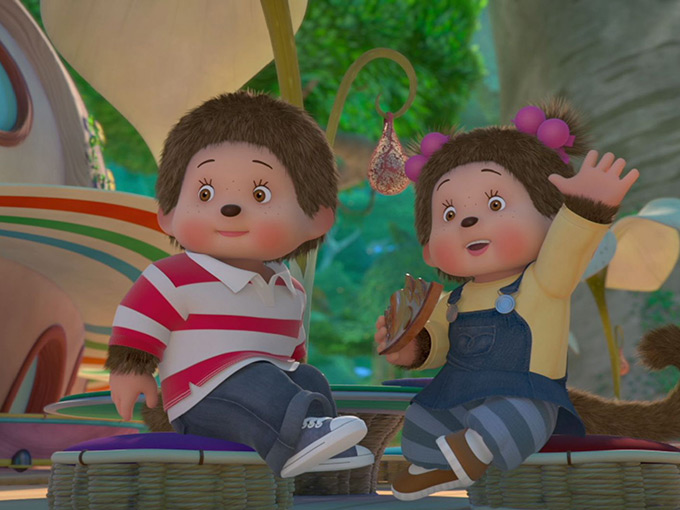 The French broadcaster has greenlit a second season of Technicolor’s CGI series, and season one was picked up by Hulu.

Based on the plush toy line from Japan’s Sekiguchi, which first debuted in 1974, the 52 x 11-minute season two will be co-produced by TF1 and Technicolor in collaboration with Sekiguchi.

American SVOD service Hulu, which has snagged the 52 x 11-minute first season in a deal brokered by PGS Entertainment, will no doubt be keeping an eye on the production for future consideration.

Turner/WB streamer Boomerang will premiere the series in the US ahead of its rollout on Hulu. Targeting four- to seven-year-olds, Monchhichi first debuted on TF1 in 2017 and has since aired across EMEA on channels such as RTVE Clan (Spain), Canal Panda (Spain), OufTivi (Belgium), RTS (Switzerland), DeA Kids (Italy), Frisbee (Italy), RTL Telekids (Netherlands), NRK Super (Norway), MTVA (Hungary), Canal+ (Poland) and AMC Networks (Czech Republic and Slovakia).