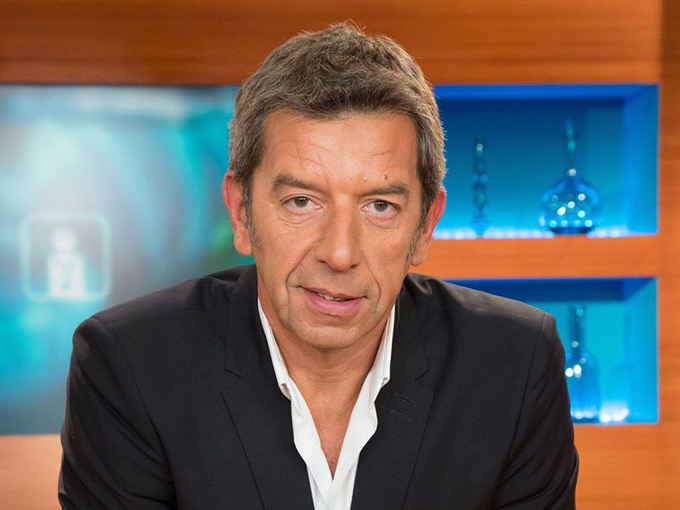 The prodco is taking a popular book published by Les Editions Clochette to the small screen in two- to three-minute episodes.

A book about body science written by popular French TV doctor Michel Cymes (pictured)—translated as When I Feel Good, When I Don’t: The Body Explained to the Children (and Their Parents!)—is being adapted for TV by Paris-based Superprod Digital.

Aimed at children ages six and up, the short series will feature two- to three-minute episodes answering common kid questions such as what are glasses for, why do I have to blow my nose, and why do I have blond hair when my neighbor has black hair?

Superights has signed on to distribute the series worldwide, and production will be led by recently hired chief digital officer Carole Brin, who was previously VP of sales, acquisitions and new media at Cyber Group Studios.

The announcement comes on the heels of Superprod signing a co-production deal with new animation studio Atmosphere Media to make a slate of six animated children’s TV series over the next three years.

michel cymes, Superights, superprod digital, when I don't, when I feel good