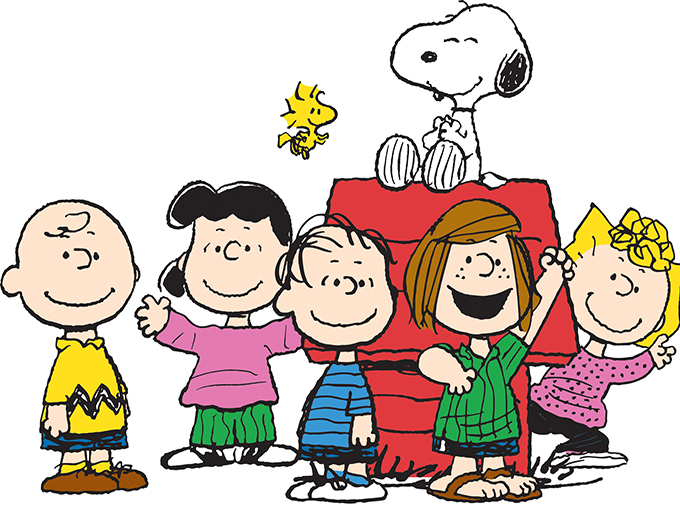 The media company is planning to grow WildBrain and streamline its production slate to focus on premium originals for major streaming services.

Canada’s DHX Media is cutting staff, reducing its development/production slate, and refocusing on growing its digital kids network WildBrain and developing premium original content for top streaming services and broadcasters, as a result of a company-wide strategic review that wrapped yesterday.

The company announced the review last October after what it called “disappointing” financial results for fiscal 2017. On the table for exploration was a partial or whole sale of the company, along with asset sales and a merger with another company.

While DHX said it received interest from multiple parties for a variety of assets, business combinations and strategic partnerships, it ultimately chose to sell its minority stake in the Peanuts brand to Sony Music Entertainment Japan (SMEJ) for US$178 million in cash this past July.

Looking to increase licensing revenue for Snoopy and the gang in APAC territories, DHX has just announced an exclusive agency deal with CAA Global Brand Management Group, which will rep the brand in China and Asia (excluding Japan) until June 2023.

Additional changes already made by the company during its review process include the promotion of Josh Scherba to president (replacing longtime president/COO Steven DeNure), and the appointments of Michael Donovan to CEO, Aaron Ames to COO, Anne Loi to CCO, Doug Lamb to CFO, and Jon Gisby to managing director of WildBrain.

On top of the executive shuffle, the company has: cut staff, including licensing its interactive games business to a third party, which assumed all related employee costs; reduced its development slate and production pipeline to focus on  high-end tentpole properties; and consolidated its animation production set-up in Vancouver from two studios to one.

Once fully implemented, the changes stemming from the review are expected to generate US$8.5 million in annual operating savings for the company.

DHX Media’s board of directors has also suspended the company’s quarterly dividend, effective immediately, freeing up approximately US$7.7 million annually to invest in WildBrain and pay down debt.

Just as it was heading into the tail-end of the review process, DHX reported a 45% year-over-year revenue increase for the period ending June 30, a spike largely driven by the growth of WildBrain and Peanuts. WildBrain revenue alone grew from US$26 million to US$44 million, with the platform logging a 136% lift in watch time to more than 129 billion minutes.