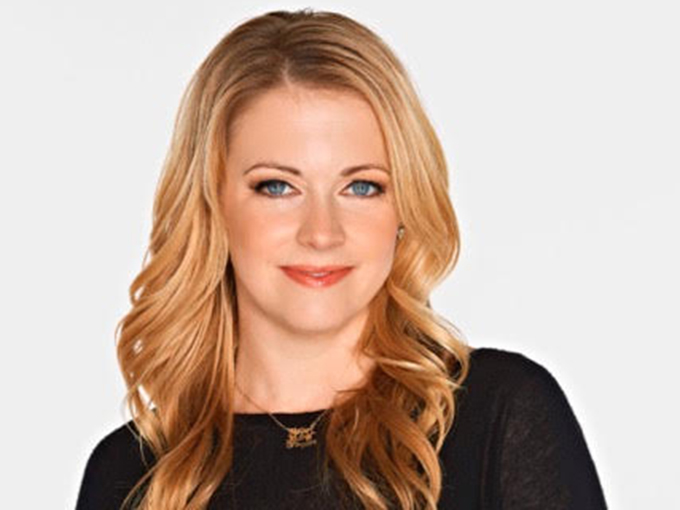 The original Teenage Witch is heading to Netflix next year in a brand-new live-action sitcom entitled No Good Nick.

Netflix has started shooting No Good Nick, an original live-action comedy starring Melissa Joan Hart (Clarissa Explains It All, Sabrina the Teenage Witch) and Sean Astin (Stranger Things, The Lord of the Rings trilogy) that’s scheduled  to stream in 2019.

Created and executive produced by David Steinberg and Keetgi Kogan (writers on Yo-kai Watch), the multi-cam serialized show sees a family’s life turn upside-down after 13-year-old Nick (short for Nicole) shows up claiming to be a distant relative. Unbeknownst to the family, Nick is a street-smart con artist with a secret agenda.

Hart (pictured) plays a hyper-competitive career mom, while Astin is her lovable but dorky husband.

The series arrives in the midst of an uptick in live-action originals for Netflix, including a reimagining of hit Nickelodeon animated series Avatar: The Last Airbender (which begins production next year in partnership with Nick), new kids comedy InBESTigators from Oz prodco Gristmill for ABC, and third and fourth season renewals of teen drama Greenhouse Academy from Nutz Productions.

Interestingly, Hart’s work with Netflix coincides with the streamer’s upcoming reboot, The Chilling Adventures of Sabrina. Launching October 26 and starring Kiernan Shipka (Mad Men) in the title role, the series takes a much darker look into the world of the iconic teenage witch. Hart played Sabrina Spellman for seven seasons on ABC and The WB in the late ’90s and early 2000s.