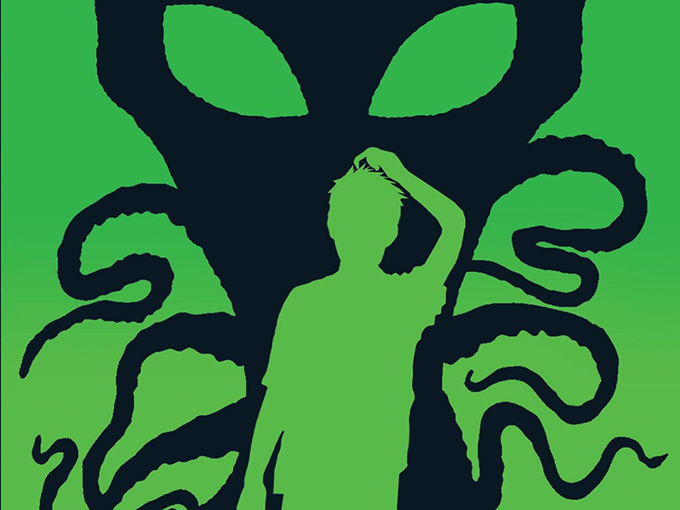 With ex-Simon & Schuster Children's MD Ingrid Selberg at the helm, it will publish three to four kids books annually and develop them for the small screen.

Awesome Reads will publish three to four books each year, and Awesome Media will actively develop the properties with an eye towards small-screen adaptations.

The imprint’s first title will be Alienated: Grounded at Groom Lake (pictured), an adventure-comedy by Awesome Media founder and writer/producer Jeff Norton that’s launching November 1. The story centers around the only human boy at a school for aliens at the infamous Area 51 US Air Force facility in Nevada.

Since launching in 2010, Awesome Media has signed publishing deals for more than 25 novels by Norton, including kids book MetaWars and YA thriller Keeping the Beat. The company’s TV unit ramped up two years ago when it announced plans to adapt Norton’s popular Princess Ponies book franchise (Bloomsbury Children’s Books) into a TV property.