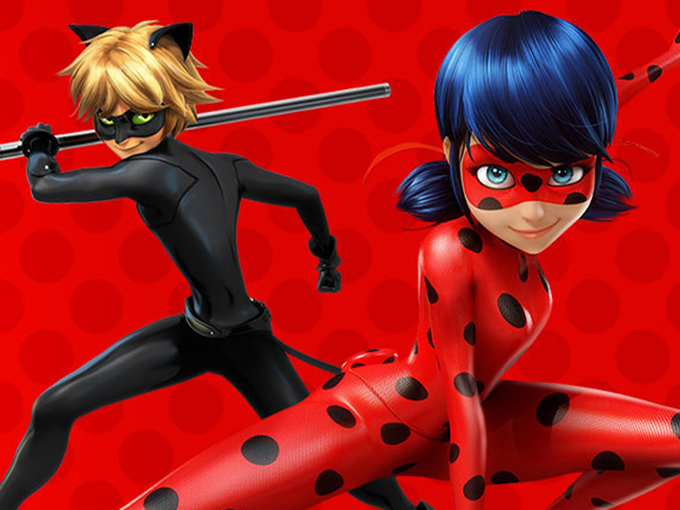 The live musical production Miraculous Live: Tales of Ladybug & Cat Noir will start touring in the US next March.

LA animation studio ZAG is hitting the road with a musical stage show for its Miraculous—Tales of Ladybug & Cat Noir superhero property touring 15 US cities beginning next March.

The Miraculous TV series currently airs in more than 120 countries, and its consumer products program boasts 350 partners. Earlier this month, ZAG announced that the IP is also being developed as a live-action series and film by Skydance Media for 2020.