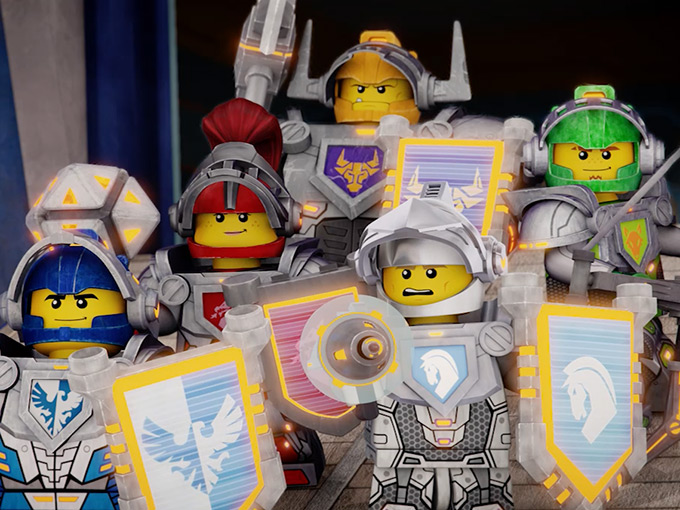 Sony’s new kids content app to POP in the UK

Sony Pictures Television and Sony Interactive Entertainment UK are working together to create the on-demand POP App for PlayStation 4.

Aimed at seven- to 11-year-olds, the free app showcases franchises, movies and first-run shows such as Pokemon, Power Rangers and LEGO Nexo Knights (pictured). It’s currently available through connected PlayStation 4 devices and can be downloaded from the PlayStation Store.