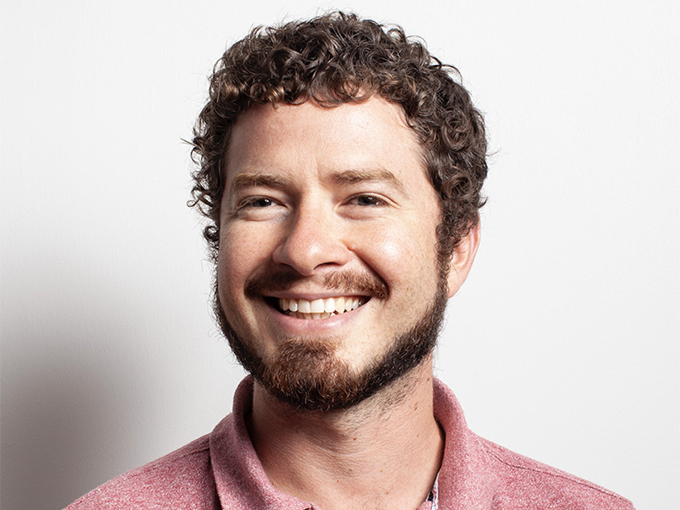 The animation studio has hired Thatcher Mines and Linnea Karlsson-Autio to push the envelope on digital strategy and brand growth.

Finnish animation studio Gigglebug Entertainment has bolstered its executive team with two new strategic hires to drive the next phase of the company’s expansion.

Linnea Karlsson-Autio is the the company’s new CFO, coming off a stint at financing firm Nordic Mezzanine managing large investment funds across Finland, Germany, Austria and Switzerland. She will work to step up Gigglebug’s fundraising efforts and business growth.

The studio’s self-titled hit preschool series Gigglebug airs on Channel 5′s Milkshake! in the UK and YLE in Finland. The 62 x five-minute toon is set in an enchanted forest where a little bug with an irresistible laugh lives. It has spawned a series of apps with more than a million total downloads, three sound books, a music album and live events. The series has been picked up by broadcasters across Europe, including SVT (Sweden), DRTV (Denmark), RUV (Iceland), TV2 (Hungary), HRT (Croatia), Ceska (Czech Republic), ERR (Estonia) and HOP! (Israel).