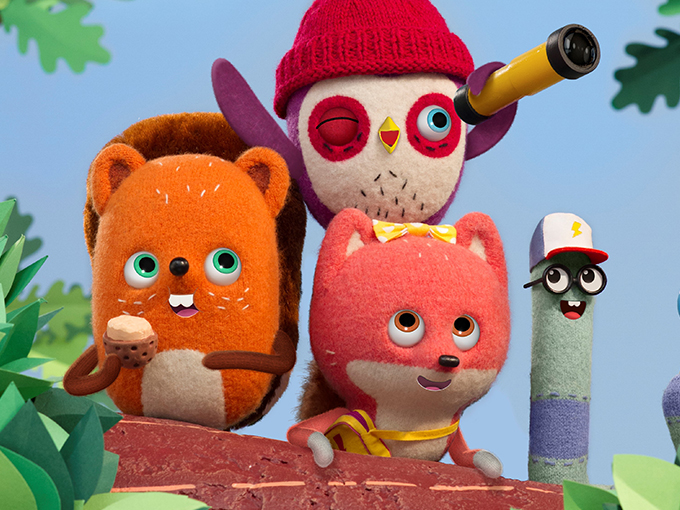 JAM Media's preschool series will debut in the US for the first time on September 24 on Nick Jr.

Irish studio JAM Media’s preschool puppet show Becca’s Bunch will fly into the US on Nick Jr. starting September 24, with episodes also available on Nickjr.com and the Nick Jr. app.

The 52 x 11-minute show is built around Becca, a young bird that tweets to her own beat in a world that blends live action, puppetry and 2D/CGI animation.

Nickelodeon snapped up exclusive broadcast rights to the series in a multi-territory agreement with JAM in 2016 and premiered the series on its Nick Jr. international channels and platforms in July. The series has also been bought by ABC Kids (Australia), CBC Kids (Canada) and  France Télévisions.