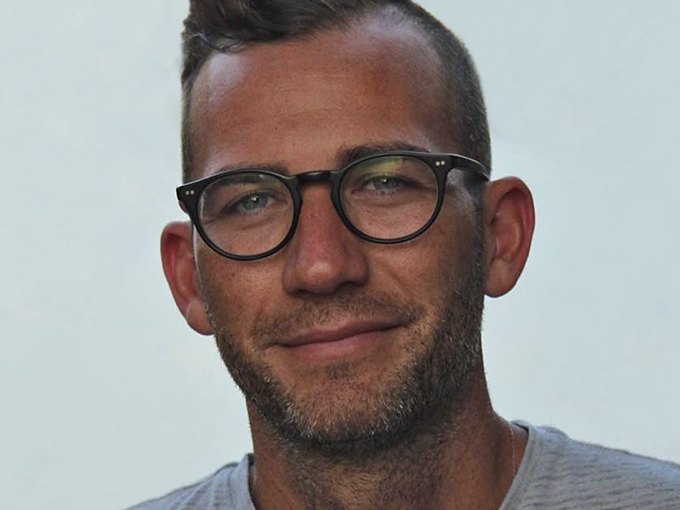 Cloudco Entertainment has opened a UK office and strengthened its executive team with new hires and promotions in order to increase its sales force and maintain demand for its brands.

New hire Robert Prinzo (pictured) joins the LA office as head of global licensing. He was previously VP of consumer products at Saban Entertainment and also held positions with Nickeloden/Viacom and Hasbro, where his brand portfolio included My Little Pony, Transformers and GI Joe.

Rounding out the LA hires, Davis Doi has come on board as an executive producer overseeing production on Cloudco’s new animated preschool series Tinpo. Doi joins from Universal, where he served as supervising director on the upcoming Curious George animated series and most recent Land Before Time film.

Working with van Blanken in London will be newly recruited content distribution manager Alisa Kasimova and director of international licensing Roubina Tchoboian. Tchobian was previously based in Cloudco’s LA office, but the move to London sets her up to grow the company’s consumer products business in the European market with key agents and licensing partners.

This flurry of hires and overseas expansion comes about a month after the company rebranded as Cloudco from American Greetings Entertainment. Now operating as a standalone entity from its parentco, American Greetings, Cloudco currently has four TV series in production and is planning to launch several consumer products lines for iconic brands including The Care Bears and Holly Hobbie.