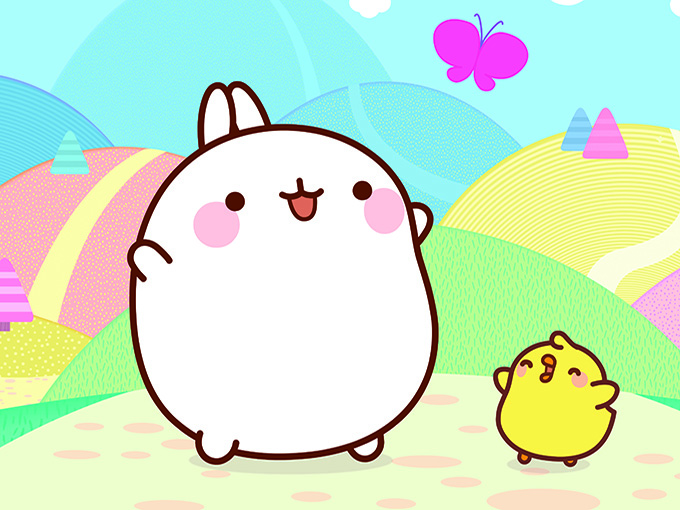 SPTN has also bought three seasons of animated series Molang, as well as a number of specials, and will begin rolling them out at the end of the month. Molang is about the friendship and adventures of an enthusiastic rabbit and a shy chick.

The show’s 52 x 3.5-minute third season and nine x seven-minute specials will premiere at MIP Junior next month. Molang has recently made moves into China with sales to Tencent, Mango TV and Alibaba SVODs Youku and Tudou. And Millimages has tapped Alibaba Entertainment Licensing to represent the brand exclusively in Mainland China, and non-exclusively in Hong Kong, Taiwan and Macao.