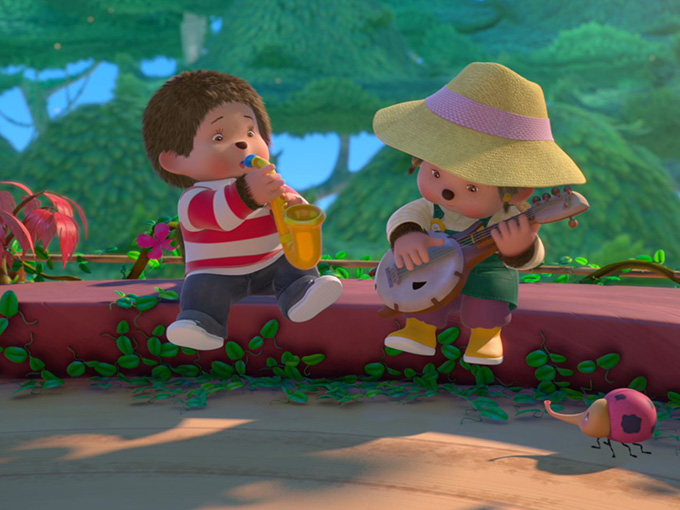 Monchhichi to make US premiere on Boomerang

The streamer owned by Turner and Warner Bros. has snapped up US rights to the CGI-animated series from Technicolor Animation Productions.

Turner/WB SVOD service Boomerang has acquired the rights to premiere Monchhichi in the US, though a Stateside air date hasn’t been set yet.

Based on the ’70s cult toy phenomenon from Japanese doll manufacturer Sekiguchi, Monchhichi the series is produced by Parisian studio Technicolor Animation Productions (TAP) and French broadcaster TF1, in collaboration with Sekiguchi. It centers on a community of lovable sleep custodians whose mission in life is to create sweet dreams for children around the world.

Consumer products based on the series are also picking up steam. Deals for Monchhichi-inspired food, clothing, games and toys have recently been signed by TAP and Sekiguchi through new agents across EMEA.

Today’s series pick-up by Boomerang was secured by PGS Entertainment—the exclusive distributor for Monchhichi outside of France. And it follows Boomerang’s acquisition of Cloudco’s new animated series Care Bears: Unlock the Magic. Since launching in 2017, the service now provides more than 3,000 titles from the Hanna-Barbera, MGM and Looney Tunes franchise libraries, alongside an expanding originals lineup.