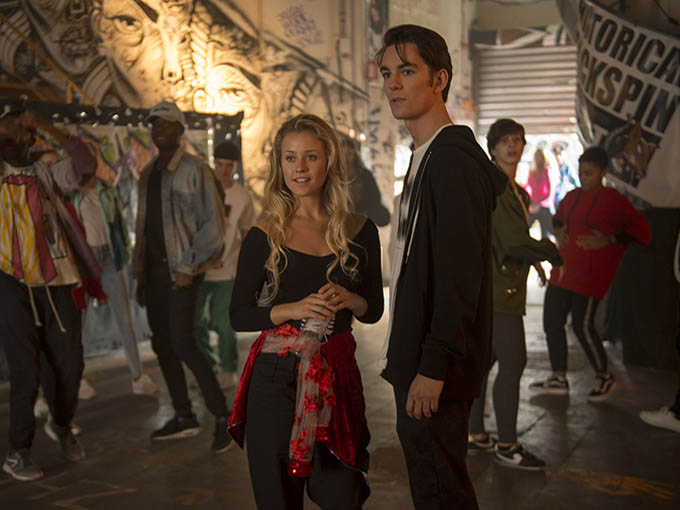 Find Me in Paris pirouettes onto Nick UK

Cottonwood Media’s tween drama has been picked up by the kidcaster and will premiere today in the region.

Nickelodeon UK has picked up Cottonwood Media’s Find Me in Paris and will launch the tween drama in the region today.

The 26 x 26-minute series is produced by Cottonwood Media, ZDF, ZDF Enterprises and the National Opera of Paris. Distribution is handled by ZDF Enterprises (German-speaking territories, the UK, Benelux, Scandinavia, Eastern Europe) and Federation Kids & Family, which have previously sold the series to France Télévisions, Disney (France and Italy), ZDF (Germany), ABC (Australia), VRT (Belgium), Hulu (US) and Universal Kids (US). The show tells the story of a young dancer in 1905 who is accidentally sent to 2018 and becomes a student at the prestigious dance school at the Paris Opera.