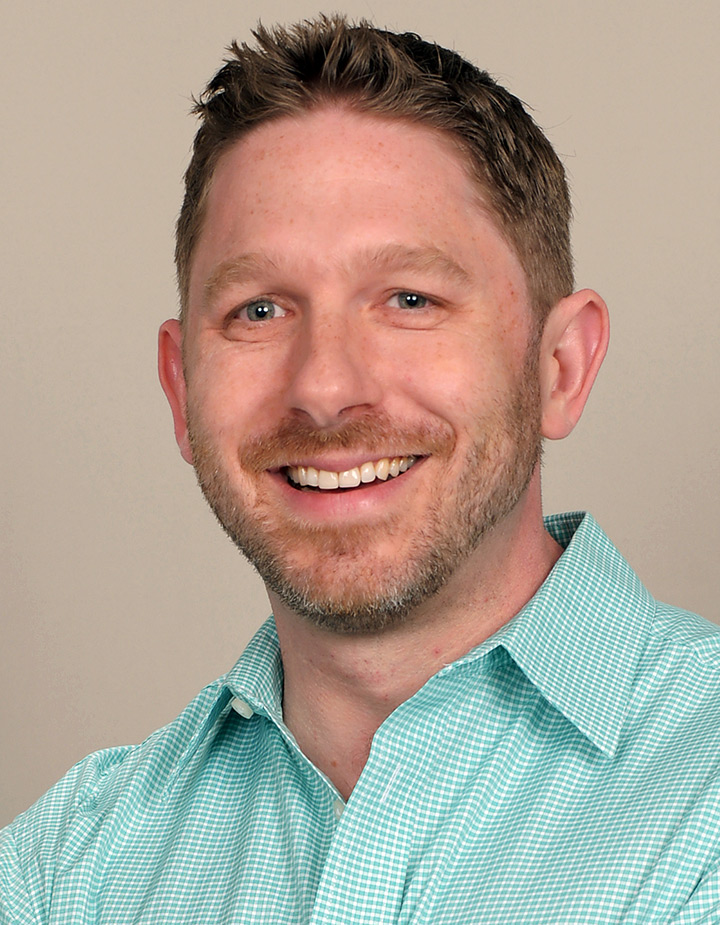 Aaron Ehasz finds magic in his next project

The former head writer on Nickelodeon's Avatar: The Last Airbender dives into Dragon Prince for Netflix, and talks to Kidscreen about how he assembled the perfect team to take this next step.

When you start your career working on Nickelodeon’s Avatar: The Last Airbender, coming up with a next move isn’t exactly easy. But Aaron Ehasz is feeling confident that his new Netflix Original animated series Dragon Prince is a step on the right path.

Ehasz was head writer and director on The Last Airbender from 2005 to 2008, and now he’s serving as co-creator and executive producer on this new series alongside game developer Justin Richmond. Naturally, expectations are high, and comparisons are already being made.

“In both shows, there’s a fantasy world where people have spectacular abilities and there are unusual creatures,” says Ehasz. “I don’t think it’s surprising because our creative team does obviously share a lot of DNA with the creative team that worked on Avatar.”

Nine half-hour eps of Dragon Prince dropped on Netflix last Friday, with stories about two human princes who befriend an elfin assassin sent to kill them. The epic quest creates an entire world that Ehasz is hoping to explore even more in the future.

Besides Avatar, Ehasz has also written on TV shows including Mission Hill, Ed, The Mullets, Sit Down Shut Up and Futurama. He decided to start a new company called Wonderstorm, backed by lead investor Madison Wells Media (MWM), former Riot Games producer Justin Santistevan and Richmond. Now Ehasz is writing, producing, directing—the whole nine yards—on Dragon Prince. And he and Richmond are also creating a video game based on the series, leaning hard on Richmond’s experience developing popular games such as Uncharted 3.

Giancarlo Volpe, another writer on The Last Airbender was brought on soon after the idea for this new show was created—before it had even been financed—because Ehasz knew that if they were going to make this idea a reality, they would need him to do it.

“His range as a director was something that always impressed me, so he was the first person we thought of when we were trying to figure out who could help turn this story into a beautiful cinematic animated experience,” says Ehasz.

To bring the series to life in the best way possible, they decided that it was going to need a whole new style of animation that hadn’t been done before. So they linked up with Canadian animation studio Bardel Entertainment, without which the show would just be words on a page.

“We are trying really hard to innovate. We want to leverage the best qualities of CG but also incorporate the look and feel that we love about traditional 2D animation and anime  to bring a vast epic world that’s detailed and beautiful and rich to life in a new way,” says Ehasz. “It’s not easy but I think the results are beautiful.”

Netflix’s involvement was a big piece of the puzzle in putting the series together. It didn’t hurt that Jenna Boyd, one of the executives at Nickelodeon during The Last Airbender, is now at Netflix as director of kids and family series. “She got the vision, gave us strong notes and also championed the decisions that we made because she believes in us as creators and  in the vision that we’re trying to bring to life,” says Ehasz.

The series is now in the hands of fans—Ehasz says he has no idea if there will be more episodes, but if people like it, Netflix will have to listen. He and the team are hoping to build an epic world that will contain many stories and seasons. For now, though, it’s a bit of a waiting game. But in the meantime, Wonderstorm is working on putting out the Dragon Prince game and developing new series concepts with equally lofty goals and large worlds.