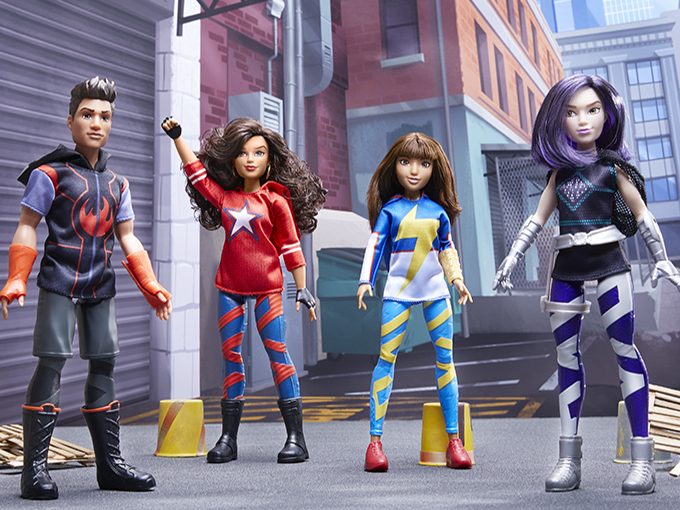 The toymaker is partnering with Marvel and Disney to launch a line of dolls and role play items inspired by the multiplatform franchise.

Hasbro has expanded its partnership with Marvel and Disney to release a new toy range inspired by the Marvel Rising franchise. Launching exclusively at Target in October, the line includes 11-inch dolls and role play items.

Additional Marvel Rising content is being developed for the company’s various digital and publishing platforms.