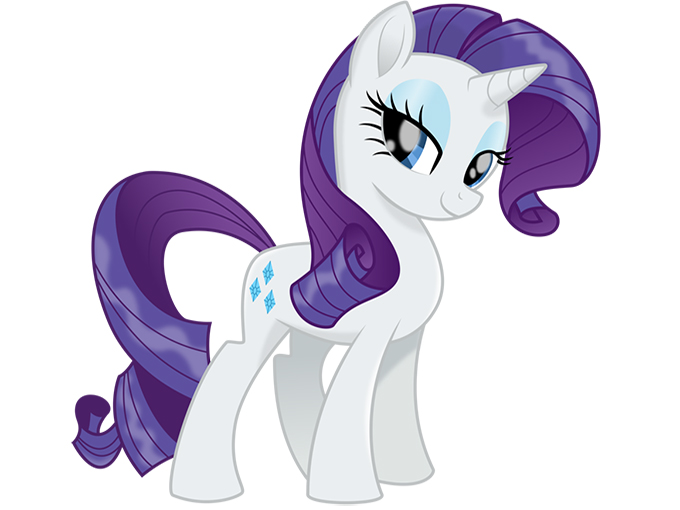 The Australian fashion brand is partnering with Hasbro to launch a line of dresses inspired by Rainbow Dash and Princess Twilight Sparkle.

The range is part of the Tutu Du Monde Play collection and will feature fan-favorite characters Princess Twilight Sparkle, Rainbow Dash and Rarity (pictured). The ponies’ eyes and lashes will be highlighted with beading, and the dresses include stars, hearts, butterflies and fluffy clouds.

This deal is the most recent in a raft of agreements for Hasbro’s classic brands. In August, the toymaker partnered with educational app maker Playdate Digital to develop interactive story apps inspired by board games including Chutes and Ladders, Candyland, Operation and Guess Who. And Hasbro also signed a deal with Kid Trax for a ride-on toy based on its Hungry Hungry Hippos game. The foot-powered rider lets kids gobble up balls, just like in the classic board game.