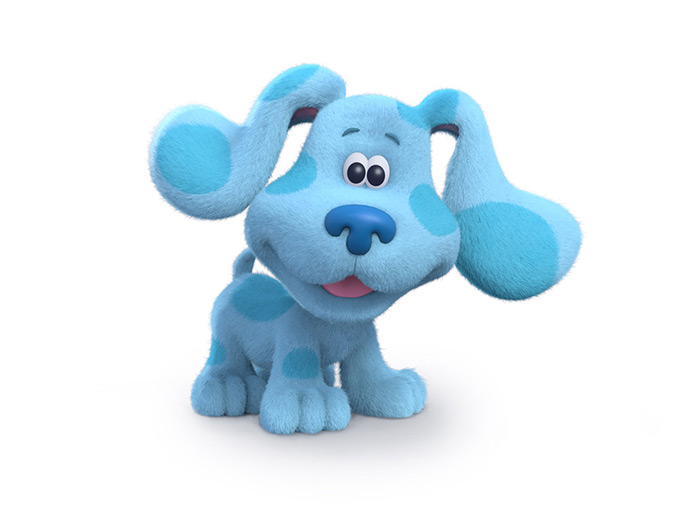 Blue’s Clues & You will head into production this month with new host Joshua Dela Cruz fresh off a Broadway understudy stint.

Nickelodeon is done searching for clues and has found a new host and title for its Blue’s Clues reboot.

Blue’s Clues & You, which will be headlined by Joshua Dela Cruz, is heading into production in Toronto, Canada this month. The new 20-episode series follows along as Dela Cruz and his beloved animated puppy go on adventures and try to solve puzzles daily.

Created by Traci Paige Johnson, Todd Kessler and Angela Santomero, Blue’s Clues launched in September 1996. All of its classic episodes are available on Nick’s SVOD app NOGGIN, and short-form content from the series can be found on the Nick Jr. App and NickJr.com.

This reboot was announced earlier this year at Nickelodeon’s upfront presentation, along with 800 episodes of new and returning series that represent a 20% content increase versus the 2017/2018 season.

Nick has been doubling down on beloved classics lately, recently announcing that it will bring back Rugrats for a new animated TV series and live-action/CGI movie produced by Paramount Players. And the kidcaster is also rolling out rebooted TMNT series Rise of the Teenage Mutant Ninja Turtles this month, with a second season already ordered.