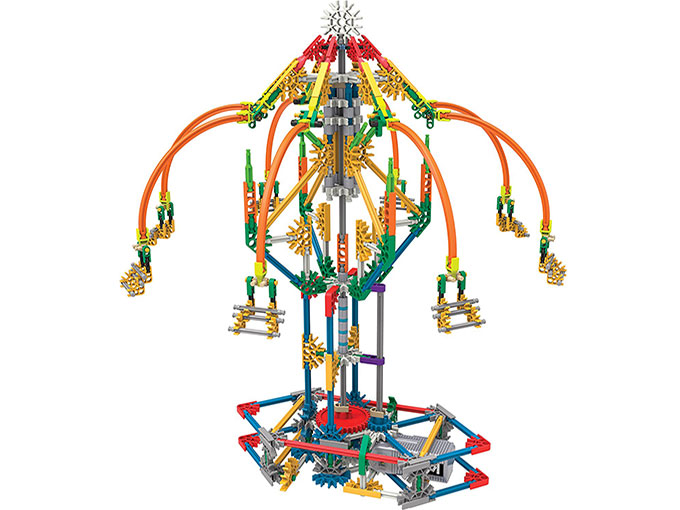 Florida-based toyco Basic Fun! has received an equity investment from Boston’s Falcon Investment Advisors to fund a plan for organic growth and the acquisition and consolidation of smaller toycos.

Basic Fun! was formed in February 2017 when children’s consumer products maker The Bridge Direct merged with Canadian toy developer Tech 4 Kids. Since then, the company has acquired STEM-focused companies Uncle Milton and Geoworld, and in February it purchased all assets of Pennsylvania-based construction toyco K’NEX (pictured).

The Royal Bank of Canada set up the financial package that funded the merger between The Bridge Direct and Tech 4 Kids, and former K’NEX owner Cathay Capital Private Equity joined the investor group by way of the acquisition. Both companies hold minority stakes in Basic Fun!

Earlier this month, the toyco was tapped by Genius Brands International to create a novelty squishy toy line inspired by the animated series Rainbow Rangers.