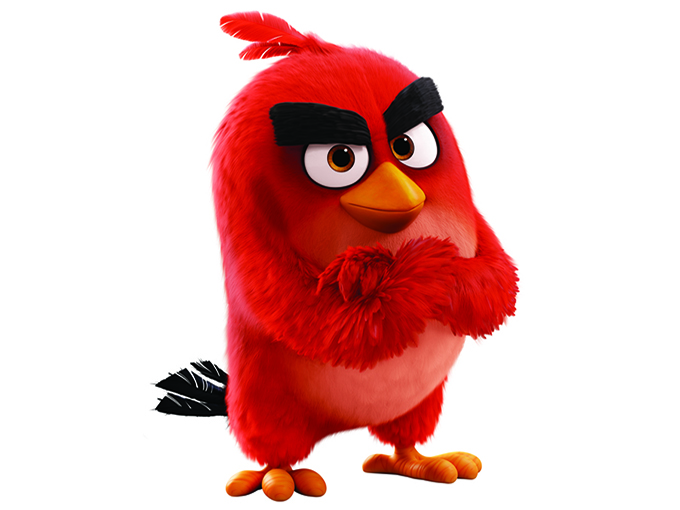 In support of the 2019 release of The Angry Birds Movie 2, the toyco’s upcoming range will include figures, playsets and plush.

Finland’s Rovio Entertainment has appointed Jazwares as its global master toy partner as part of a multi-year licensing roadmap.

The Florida-based toyco’s first range under the agreement will include splat balls, blinds, figures, playsets and plush, with a focus on interactive experiences to support the September 2019 theatrical release of The Angry Birds Movie 2.

The deal with Jazwares follows on the heels of the toyco announcing a partnership with Epic Games to create a range of toys inspired by hit gaming franchise Fortnite. Rolling out globally in December 2018, the line will feature true-to-life figures, playsets, game-replica weapons and tools, plush, vehicles, Domez, loot boxes and environments.