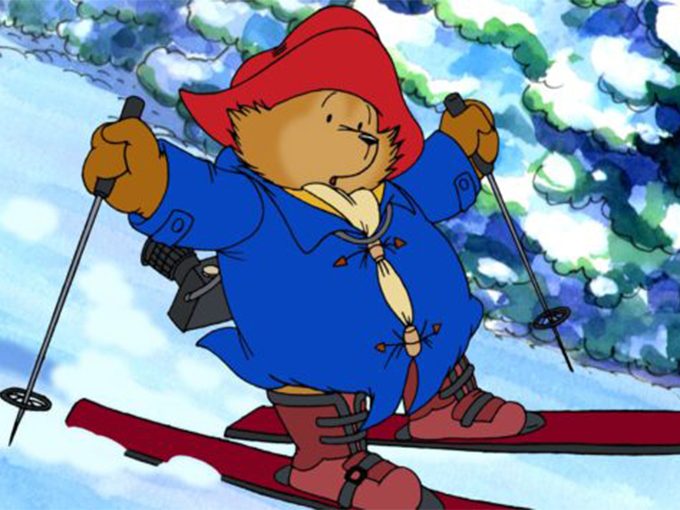 More than 200 hours of programming, including The Adventures of Paddington Bear, has joined the SVOD's library through a partnership with Wow! Unlimited.

For the first time in its nearly four-year history, CraveTV has added kid-focused programming to its content library.

The Bell Media streamer picked up more than 200 hours of children’s content, including The Adventures of Paddington Bear (pictured) and Fireman Sam, as part of a strategic partnership with Wow! Unlimited Media.

The content joining the CraveTV lineup will be split between two new collections: Wow! Preschool Playdate, aimed at kids up to five; and Wow! World Kids for the six and up set.

These will be joined later this year by Peppa Pig, Teletubbies, Mona The Vampire, League of Super Evil, Doodlebops Roadshow, The Super Mario Bros. Super Show! and Storm Hawks.

Last June, the two companies announced a partnership that will see Wow! acquire Bell Media’s specialty channel Comedy Gold and transform it to target Canadian children and youth. The CRTC approved the transaction in July, and Wow! closed the transaction last week.

Headed up by industry veteran Michael Hirsh, Wow! was formed in October 2016 through a merger between Rainmaker Entertainment, multi-channel network Frederator Networks and Ezrin Hirsh Entertainment.