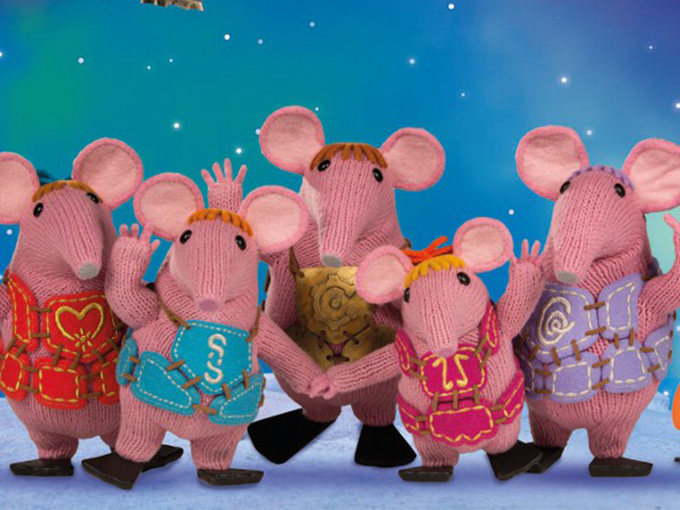 WildBrain and Coolabi team up for more Clangers

Coolabi Group and DHX Media-owned WildBrain have signed a two-year global agreement to produce an original 10-episode YouTube toy-play series based on the preschool series Clangers.

As part of the deal, WildBrain will exclusively manage all of the preschool property’s YouTube content and strategy in an effort to expand the brand’s international audience.

New Clangers  content is expected to launch on YouTube in time for Halloween, with a focus on kindness, problem-solving, creativity, family and music. Future episodes will be linked with key celebrations and sporting events.

Co-produced by CBeebies, Coolabi Group and Smallfilms, the new Clangers series was also picked up by LatAm SVOD service PlayKids, Netflix in the US and Universal Kids preschool block Sprout. Based on the original series that ran from 1969 to 1972, a second season of the 2015 reboot is currently in production.