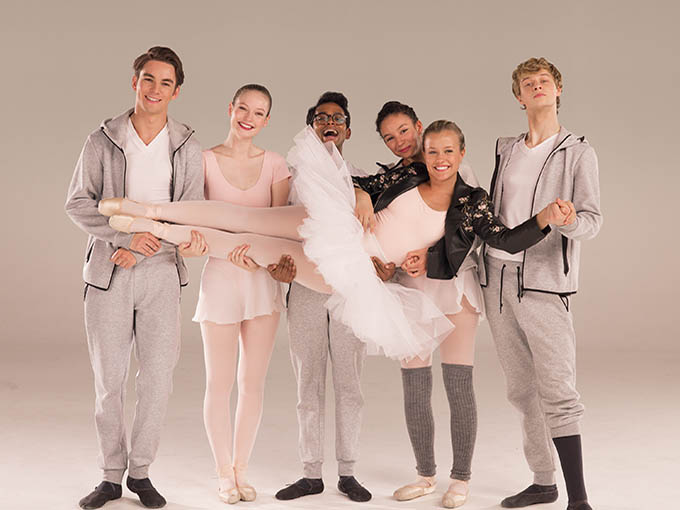 Find Me in Paris is on pointe with new CP

Cottonwood Media has inked a number of licensing deals for its dance-driven tween drama, with a focus on publishing and apparel.

Paris-based Cottonwood Media has signed a raft of new licensing agreements for tween drama Find Me in Paris. The deals were inked by the brand’s licensing agency France tv Distribution, with a distinct focus on publishing and apparel.

France tv Distribution is also currently in negotiations with licensing partners in categories including food and beverage, fashion bags and back-to-school products.

Find Me in Paris tells the story of  a young dancer in 1905 who is accidentally sent to 2018 and becomes a student at the prestigious dance school at the Paris Opera. The show’s main themes of music, dance and fashion are a focus for upcoming consumer products.

Produced by Cottonwood Media, ZDF, ZDF Enterprises and the National Opera of Paris, the series has sold to France Télévisions, Disney (France and Italy), ZDF (Germany), ABC (Australia), VRT (Belgium), Hulu (US) and NBC Universal (US).