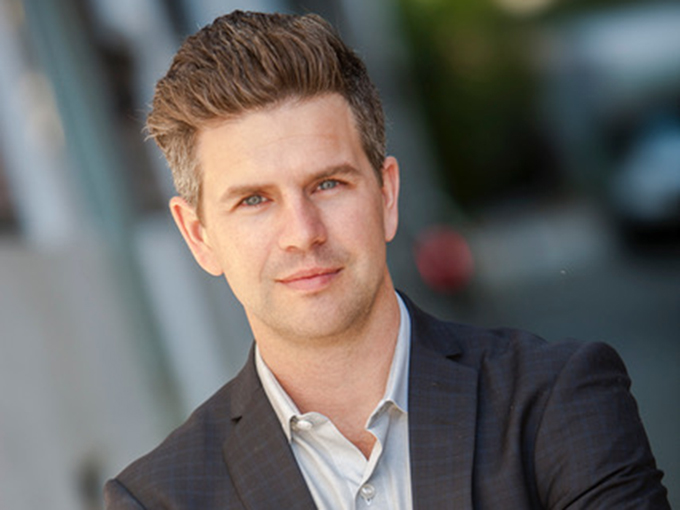 In his new role, Chapman will report to VP of operations and legal Porsha Gauthier, but he’ll also work closely with EVP Jennifer Dodge and the company’s business units for girls, preschool, boys and robotics.

Previously, Chapman served as DHX Media’s territory manager in Asia, and was responsible for directing content expansion strategy in that region. Before that, he was VP of business development and sales at ToonBox Entertainment.

The appointment follows a strong Q2 showing for Spin Master, which reported quarterly revenue of US$311.5 million (up 12.6% over the same period last year). Net income for Q2 grew 21.7% to US$26.9 million. These results stand out in a quarter when fellow toycos Hasbro, Mattel and Jakks Pacific posted losses that have been attributed largely to the shuttering of TRU.