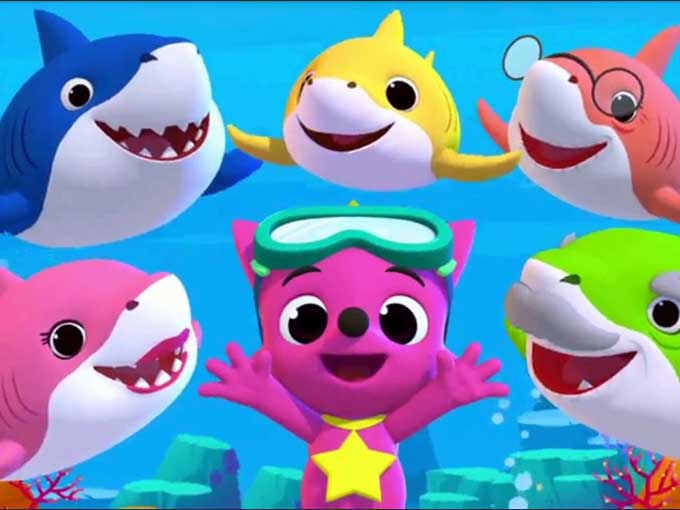 An exclusive deal between the companies will see Pinkfong-inspired merchandise hitting stores next fall.

Korean kids entertainment company Pinkfong and Canadian toyco WowWee have inked an exclusive licensing agreement for a product line that will launch at retail next fall.

The deal is part of Pinkfong’s ongoing effort to expand brand awareness, following the viral success of its “Baby Shark” video (pictured), which sparked the Baby Shark dance challenge. This viral online phenomenon has generated more than 1.6 billion views on YouTube, and its channel boasts 10 million subscribers. Besides Baby Shark, Pinkfong has released more than 170 apps  in 112 countries and amassed more than 200 million global downloads.

WowWee is best known for its interactive Fingerlings collectible range, which was crowned 2017 Toy of the Year by the US Toy Industry Association. The toyco is launching board games and puzzles inspired by Fingerlings in the US and Canada this fall, thanks to a deal with Toronto-based toyco TCG.