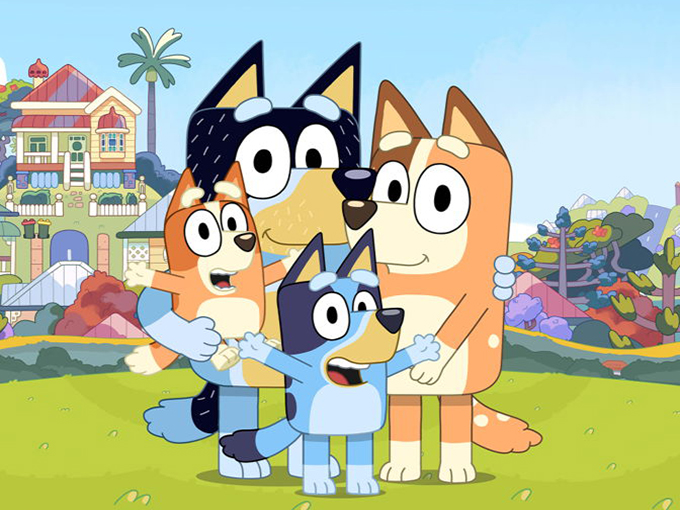 Bluey to sit and stay on ABC Kids this fall

Australia’s ABC Kids is gearing up to debut Ludo Studio’s animated series Bluey on October 1. The show will also be available on the pubcaster’s ABC Kids iview internet TV service.

Created by showrunner Joe Brumm (Dan the Man, Charlie and Lola) in association with Screen Australia and Screen Queensland, the 52 x seven-minute series follows the adventures of Bluey, a six-year-old Australian Blue Heeler dog. Based in Brisbane, Ludo first presented Bluey at Kidscreen’s 2017 Asian Animation Summit event, where it was voted “Best in Show” by attendees.

The series was executive produced by Michael Carrington for ABC and Henrietta Hurford-Jones for BBC Studios. Last year, BBC Worldwide co-commissioned the show with ABC Kids and holds global merchandise and licensing distribution rights to the IP. Bluey is set to air on CBeebies Australia in 2019.