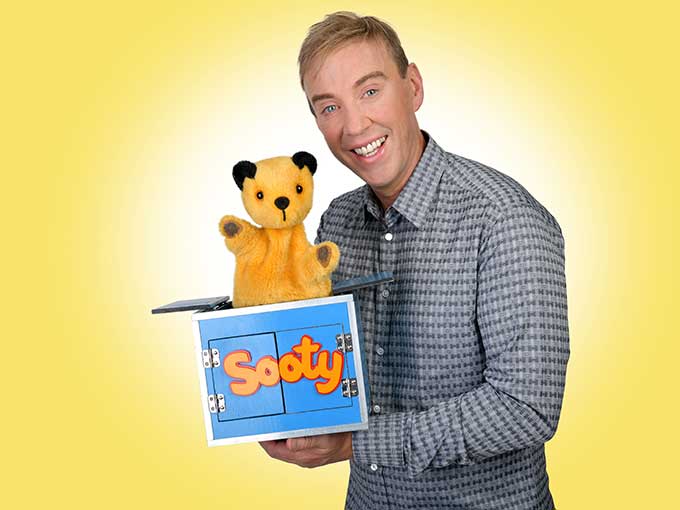 ITV is bringing back the 63-year-old puppet series for six new episodes on its littleBe preschool block.

The Sooty Show originally aired on BBC Television from 1955 to 1967 before moving to ITV in 1968. It wrapped its long run on ITV in 1993 and was followed by the series Sooty & Co. The property has gone through a number of transformations over the years, but it started out following the adventures of glove puppet characters Sooty, Sweep and Soo, along with the show’s creator Harry Corbett. In 1981, The Sooty Show went from being a sketch-based format with a studio audience, to a sitcom set in the Sooteries cottage. And in 1992, Corbett’s son Matthew took over from his father as the show’s token human being.

There have been many Sooty spin-offs, including Learning with Sooty, Sooty’s Amazing Adventures, Sooty Heights and Sooty’s Magic Show!, as well as 2001′s Sooty that was rebooted itself in 2011.

The puppets will all be back for the six new eps, along with Richard Cadell, who stepped in as host in 1998 and whose company produces the series. This next-gen iteration of The Sooty Show will air on ITVBe’s dedicated preschool block, littleBe, for UK children ages two to four.