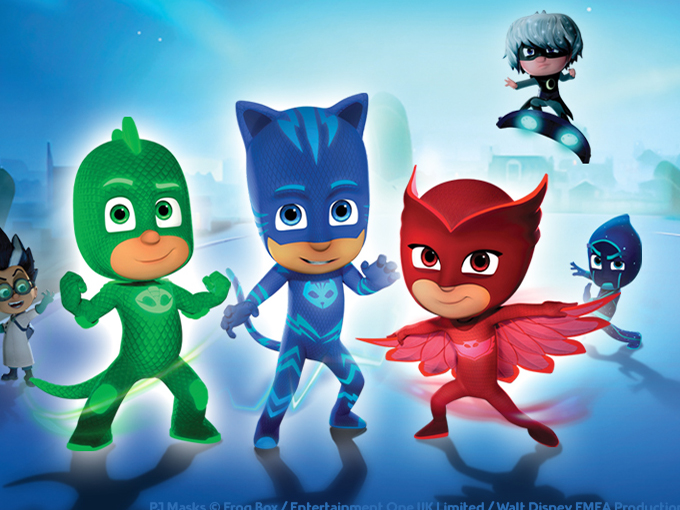 The popular preschool superhero series is now broadcasting on EBS Korea, with products from new licensees on the way for spring/summer 2019.

Korean free-to-air channel EBS has picked up the show’s second season, and will begin airing the 52 new episodes today. The series first debuted in the region on Disney Channel in 2017.

eOne is also expanding its licensing program in Korea, building on a previously signed master toy partnership with GAIA that has seen the wide distribution of a core play range at retail. A new toy line featuring content from season two is set to hit shelves following the show’s premiere on EBS, and publishing partner Daewon is introducing a fresh line of books in October. Additionally, new licensees in apparel, housewares and stationery will be launching product at retail in spring/summer 2019.

The show airs in more than 150 territories, including China, Brazil, Denmark, Croatia, the UK, Australia, Italy, Mexico and Taiwan. Season three of the 52 x 11-minute preschool superhero series is currently in production.