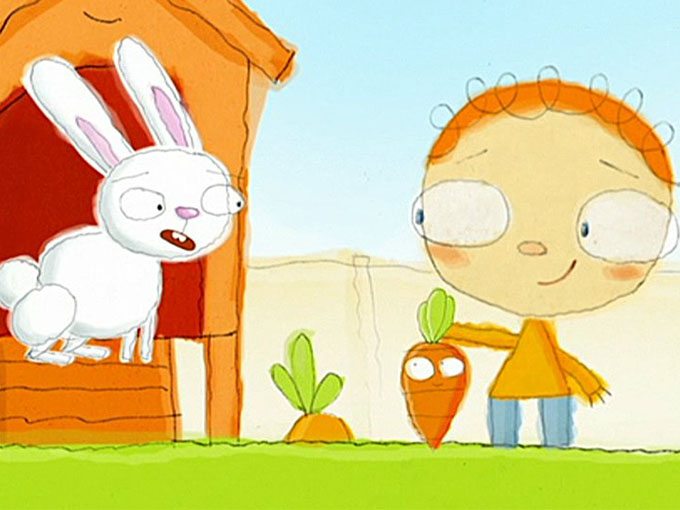 Channel 5’s preschool block will air the animated preschool series in the UK this year, following a distribution deal with Ireland's Monster Entertainment.

UK-based Channel 5′s Milkshake! has picked up the exclusive UK free-to-air rights for the animated series The Day Henry Met…? from Irish distributor Monster Entertainment. The first two, 26 x five-minute seasons are set to premiere on the preschool block later this year.

Produced by Ireland’s Wiggleywoo, the series follows Henry as he meets something new every day. It began production in 2015 before premiering on Irish pubcaster RTÉ Television’s preschool channel RTÉjr. Funding for the series is provided by RTÉjr, The Irish Film Board, Section 481, Creative Europe and presales.

On the licensing side, Monster recently tapped Team Entertainment to serve as the exclusive Italian licensing agent for the preschool brand, which is now looking to secure licensees for toys, back-to-school items and apparel. The series has also been sold to 20 airlines including Virgin Atlantic, Emirates, Qantas Airlines, Lufthansa, Air France, Norwegian Air and Cathay Pacific.