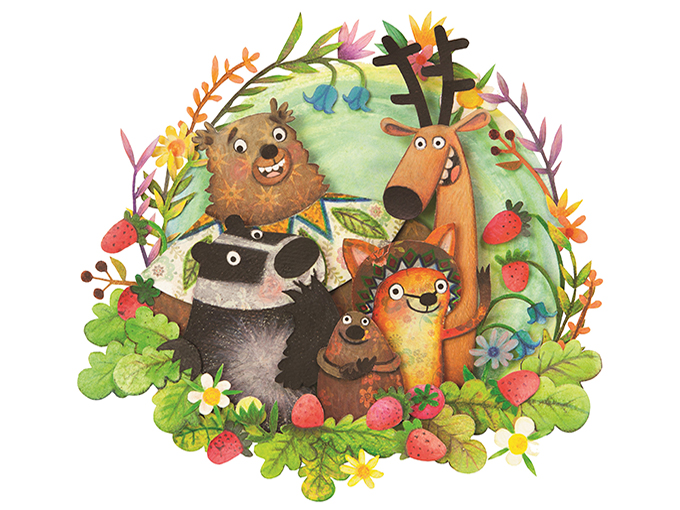 Koko Rose Media has signed a deal to open indoor activity parks inspired by its arts and lifestyle property across Thailand, Japan, Malaysia and Singapore.

Brokered by Koko Rose Media’s new Japanese agent Honmoku File, the first park will open in Bangkok in June 2019. Honmoku File previously represented Disney’s park attractions in the region, including DisneySea and Disneyland Japan. The remaining four parks are set to launch in Japan, Northern Thailand, Malaysia and Singapore between 2020 and 2022. There are also plans to expand into China in coming years.

The kid- and family-focused activity parks will feature a range of entertainment, sports and educational activities (including acting out different professions) as well as retail experiences including cafes and shops. Deer Little Forest creator Jo Rose will create a raft of animal bakers, pilots, doctors, construction workers and chefs to host various sections of the parks. These new characters will also appear in a range of books focusing on the activities of the indoor parks.

Deer Little Forest licensing and publishing rights are represented by The Lantic Group in the US and by This Is Iris in the UK. The IP has been licensed for multiple categories including stationery, housewares, digital games and magazines.