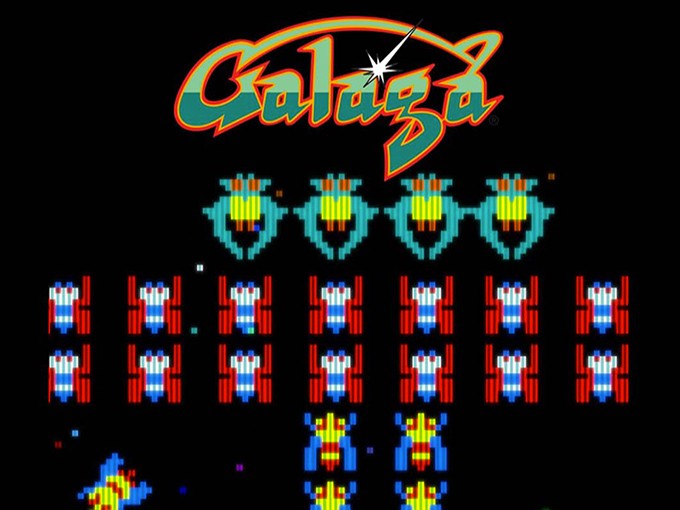 The Star Trek producer and Robot Chicken studio have boarded the animated YA television adaptation of the classic arcade game.

Orci, who also wrote the feature film Transformers: Revenge of the Fallen and executive produced animated series Transformers Prime and Sleepy Hollow, will add his science fiction expertise to shape the project creatively as executive producer. Los Angeles-based ShadowMachine, meanwhile, will serve as the series’ animation production company. Sante Fe, New Mexico-based immersive arts and entertainment company Meow Wolf is also attached to the property after signing on in December.

LA- and Stockholm-based The Nuttery first introduced the project at last year’s San Diego Comic Con. The studio, which was founded by writer/director Magnus Jansson and producer Erik Öhrner, expects to produce a 12-episode inaugural season for the adaptation.

Galaga was developed by Namco Japan in 1981 as a sequel to 1979′s Galaxian and would become one of the most iconic arcade games of all time. Playing as a lone starship pilot, the objective of the game is to score as many points as possible while destroying insect-like aliens.

The advancement of The Nuttery’s project comes amid an uptick of classic game IP revivals and sci-fi/fantasy projects for kids and families. Among the new projects, Cartoon Network bowed Capcom game-based Mega Man: Fully Charged earlier this month in the US; Netflix will launch the second season of its Konami game-based Castlevania series on October 26; and the streamer also tapped Aaron Ehasz, the head writer of Nick’s hit series Avatar: The Last Airbender and the Justin Richmond, director of Naughty Dog action-adventure game Uncharted 3, to produce a new original fantasy-adventure series entitled The Dragon Prince.