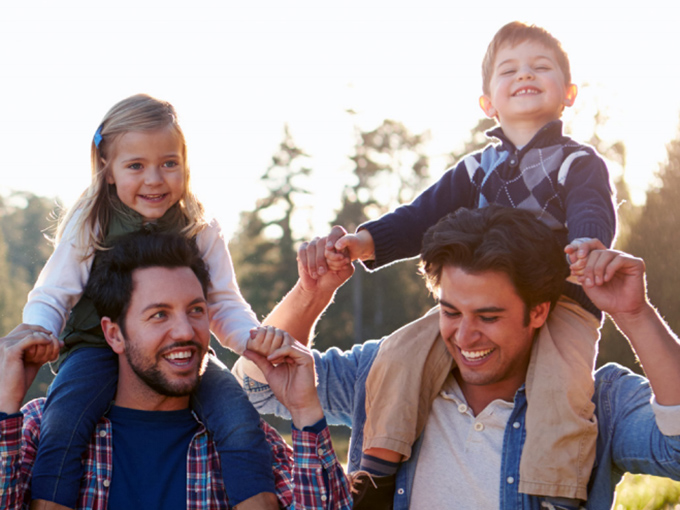 While 88% of families who play for five hours or more a week claim to be happy, playtime is getting squeezed due to busy schedules, according to the 2018 LEGO Play Well Report.

In a new report by The LEGO Group that examined the state of play for parents and children in nine countries, a strong link was found between the hours spent playing together and the happiness of families.

Produced by independent research agency Edelman Intelligence, the LEGO Play Well Report 2018 revealed that nine out of 10 families (88%) who play together for five hours or more a week claim to be happy, but nearly a third (30%) of families spend less time than that on play, and one in 10 (10%) play for less than two hours per week. Of those who play for less than five hours, only seven out of 10 (75%) say they are happy.

As for the impact of busy lives, six in 10 (61%) parents admit they get distracted by other demands, including work, house chores and their smartphones. The study, which surveyed nearly 13,000 parents and children ages 18 months to 12 years old in China, Denmark, France, Germany, Mexico, Russia, Saudi Arabia, the UK and the US, also found that one in five children (17%) say they are too busy for play, with four out of five (81%) wishing their parents would play with them more.

Despite daily challenges, parents say play is good for their own well-being (91%) and happiness (72%), and that it helps them feel more relaxed (86%) and connected to their children (64%). Almost all kids surveyed say play makes them feel happy (93%) and helps them relax after a long day at school (87%).

In terms of online safety, the report found that parents worry about the safety and sociability of digital play—88% are concerned about online safety, and 72% fear that technology makes children less able to think for themselves.

On the flip side, the report reveals that today’s digital natives are teaching parents to embrace the benefits of technology, and their efforts appear to be paying off as more than half (59%) of parents surveyed believe technology can bring the family closer together, and three in four (77%) believe digital play can be creative.

According to the report, playtime has become more fluid for kids in that it’s a mix of real-world, imaginary and digital experiences. In fact, most children (81%) still prefer playing with their parents rather than alone, and three in four (72%) prefer to play with friends in the same room rather than online.

Unsurprisingly, 95% of parents believe play is essential for children’s well-being, and a vital educational tool. Four in five (82%) parents think that children who play more will be more successful in future studies and work, while four in five (83%) children agree that they learn better when play is involved. Parents also rank playful learning (76%) as the top educational technique, over reading books (67%), classroom teaching (55%), interacting with friends (65%) and using the internet (22%).

In its conclusions, the report suggests 10 principles for families to consider in their playtime, including encouraging less structured play, embracing mistakes and gamifying household chores. A full version of the report can be accessed here.