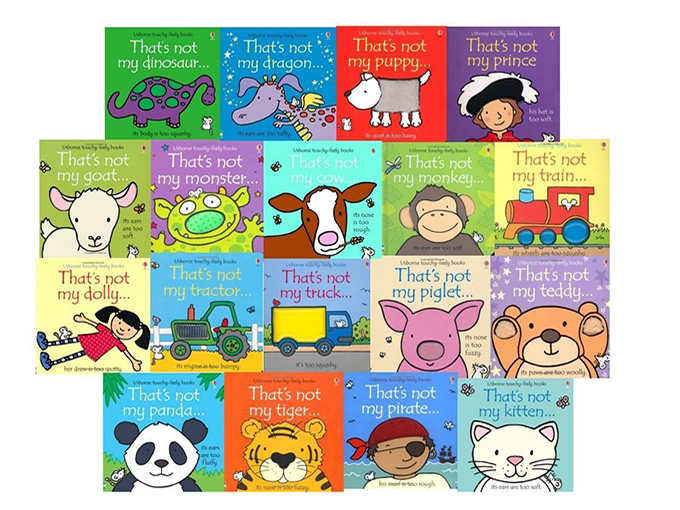 Bulldog Licensing taps toy partner for That’s not my…

Bulldog Licensing inked a deal with UK toyco Rainbow Designs to launch a range of playthings inspired by the That’s not my… book series.

Brit agency Bulldog Licensing has inked a new deal with Rainbow Designs for a range of toys for babies and infants based on the children’s book series, That’s not my…

The line will include soft, developmental and wooden toys, as well as gift sets and soft teether books. Published by Usborne, That’s Not My… is a best-selling series of board books aimed at babies and preschoolers by author Fiona Watt and illustrator Rachel Wells. Each page features a different texture designed to encourage sensory awareness and interactive play.

In other Bulldog news, the company tapped Winning Moves this week to release a brand-new Monopoly Junior game based on ZAG’s Miraculous—Tales of Ladybug & Cat Noir across EMEA by year’s end.