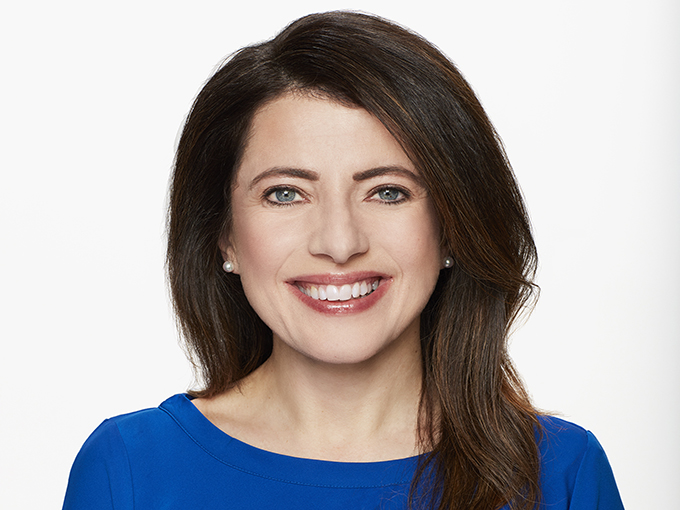 The industry vet is now SVP of business affairs for Disney/ABC Cable Services, with an expanded remit overseeing deal-making at Disney Television Animation.

With 20 years in the business under her belt, Mila Livitz has been promoted to SVP of business affairs for Disney/ABC Cable Services.

In her new role, she will oversee negotiations for original live-action productions, co-productions and acquisitions for Disney Channels worldwide. Her remit has also been expanded to include oversight of business affairs at Disney Television Animation (TVA).

Livitz joined the House of Mouse in 2009 and most recently served as VP of business affairs for Disney/ABC Cable Services. Prior to Disney, she was director of business and legal affairs at E! Entertainment Television and a production attorney at Bunim-Murray Productions. She also previously worked as a trial attorney in entertainment litigation.