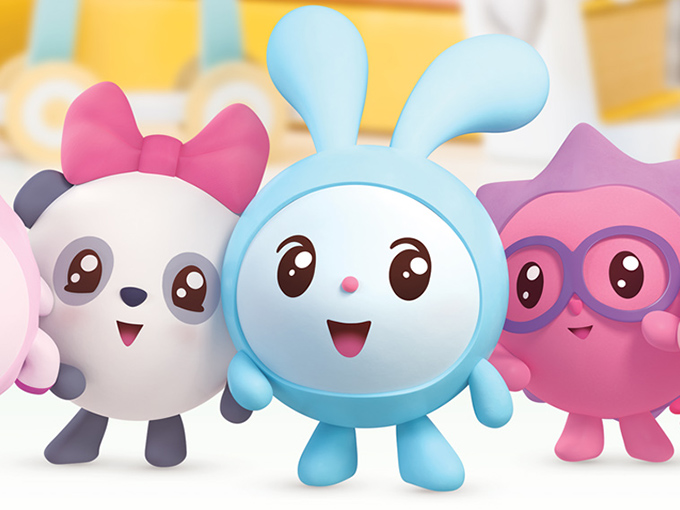 New deals with ITV, Kabillion and PlayKids will see BabyRiki, KikoRiki and PinCode launch in these key territories starting this month.

FUN Union has signed an exclusive deal with UK broadcaster ITV for season one and two of the mixed-media preschool series BabyRiki. The 52 x five-minute show will launch on ITVBe’s LittleBe preschool block on September 3.

On-demand kids network Kabillion, meanwhile, will bow season one and two of BabyRiki on its VOD services starting mid-September. And BabyRiki, KikoRiki and STEM-themed PinCode are set to roll out on Movile’s North American subscription-based app Play Kids starting August 23.

Season one and two of BabyRiki has racked up more than 900 million views combined on Chinese digital platforms Tencent Video, iQiyi, Youku, Mango TV and Beva since launching. Season three of BabyRiki is currently in production and should be completed by year’s end.