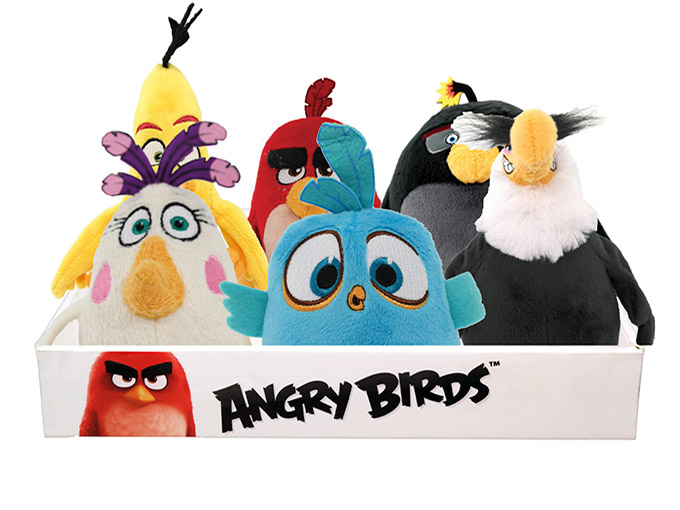 Finland’s Rovio Entertainment has reported revenue of US$81.9 million in the second quarter of 2018, with significant declines in its Brand Licensing segment.

Rovio Entertainment has reported a 17% decline in its revenue for the second quarter, to the tune of US$81.9 million.

Brand Licensing revenue, meanwhile, was US$7.4 million in the second quarter (down from US$28.4 million over the same period last year). According to Rovio, the decline is due to the Q2 2017 peak for revenue related to The Angry Birds Movie.

The slump in revenue comes on the heels of a 75% improvement in Rovio’s profitability in Q1, thanks to record revenue from its top game, Angry Birds 2. However, the company’s Brand Licensing revenue decreased by 8.8% to US$11 million in Q1, following a larger 53% decline in Q4 2017 to US$9 million. Rovio previously reported that it expects its Brand Licensing segment to fall by 40% this year, due to the fading profile of The Angry Birds Movie.