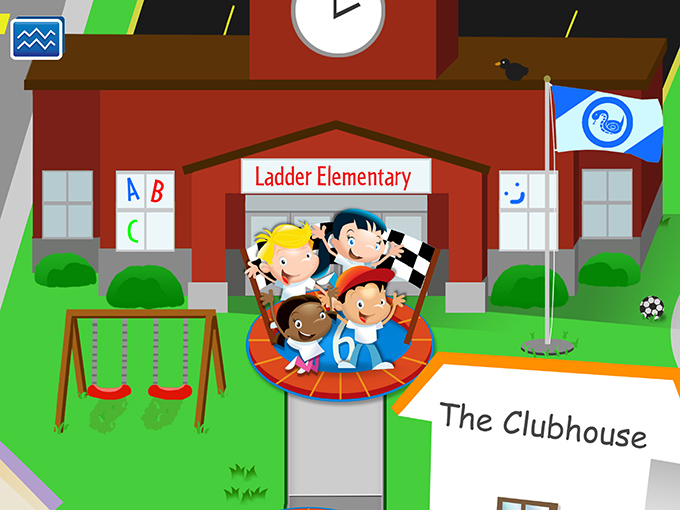 The first release in Playdate Digital's multi-property deal with Hasbro is an interactive story app based on the classic board game Chutes and Ladders.

Educational app maker Playdate Digital has inked a multi-property deal with Hasbro to develop interactive story apps for many of the toymaker’s hit board games for preschoolers.

Chutes and Ladders: Ups and Downs is the first premium title to launch and is currently available for iOS devices on the Apple App Store for US$2.99 with no in-app purchases.

The narrative activity app, which will also launch on Google Play and Amazon for Android devices within a month, features animated content, illustrations and learning elements that reinforce the ideas of cause and effect, and making positive decisions.

Other apps set to roll out from early 2019 will be based on popular Hasbro board games including Candyland, Operation, Hungry Hungry Hippos and Guess Who.

The deal isn’t the first partnership between the two companies. Since Playdate’s launch in 2012, the New York-based publisher has released more than 20 apps based on Hasbro brands including My Little Pony, Transformers Rescue Bots and Mr. Potato Head.

Its move into adapting board games dovetails nicely with a resurgence in the category, which saw sales increase by 8% between March 2017 and February 2018, according to market research firm The NPD Group.