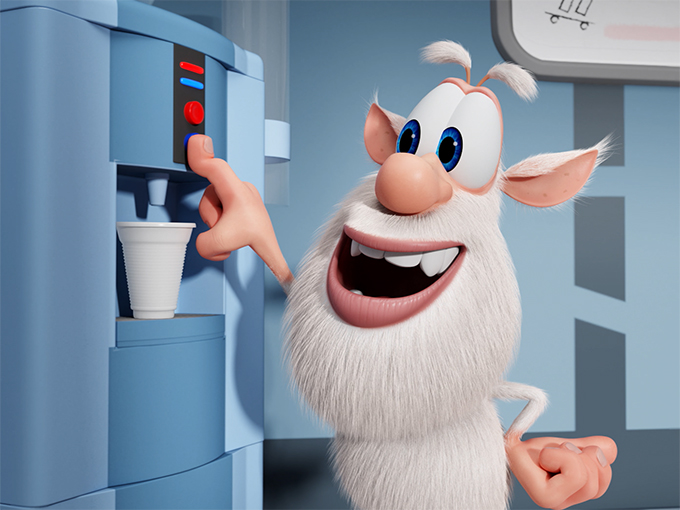 Among a number of new distribution and licensing deals signed by Kedoo Entertainment, the series from 3D Sparrow is now streaming globally on Netflix.

Kedoo has also appointed Ireland’s Monster Entertainment as distributor for Booba season two (26 episodes) everywhere in the world except China. The series currently airs on De Agostini’s kids channels Super! and DeA Junior in Italy, and on Russian kids pubcaster Karusel. Monster added season one to its portfolio in January.

On the strength of the show’s TV performance in Russia and the CIS territories, Kedoo and UK-based 3D Sparrow have partnered with Russian licensing agent Plus Licens to launch a local consumer products program encompassing all major categories and promotional activities.

With a strong comedy bent, Booba stars a curious creature exploring the world around him with his friends. The series first became successful online and has generated more than two billion views since its YouTube premiere in 2016. It currently generates more than 80 million monthly views.

News of Kedoo’s Netflix deal comes a day after the SVOD commissioned a second season of JibJab Studios’ animated series Ask the StoryBots.