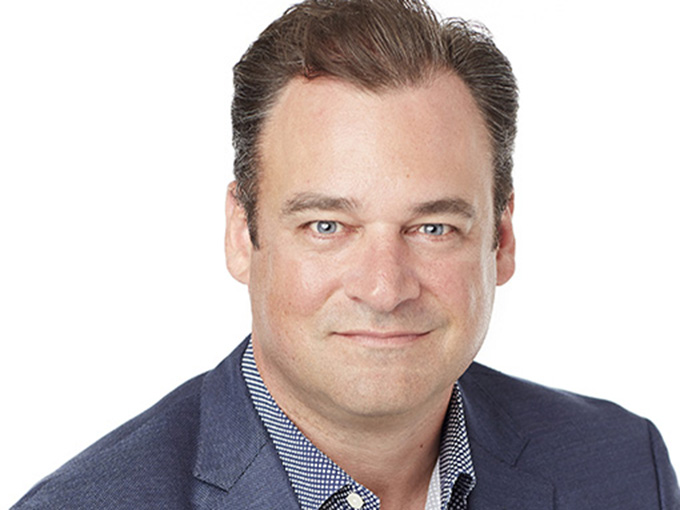 As the toyco continues to increase its commercial and e-commerce capabilities, Steve Totzke will manage a unified global commercial organization.

In an effort to continue its global expansion, US toyco Mattel has promoted longtime EVP and CMO Steve Totzke (pictured) to CCO.

In his new role as CCO, Totzke will oversee a unified global commercial organization for Mattel and work closely with CEO Ynon Kreiz and president/COO Richard Dickson. He will be responsible for partnering with regional leaders and retail partners in markets around the world to expand the company’s e-commerce abilities.

Totzke has held a variety of sales, marketing and business operations positions with Mattel for nearly 20 years, including SVP of US sales and VP and GM of operations in Australia and New Zealand. Most recently, he served as EVP and CMO of Mattel North America, responsible for commercial execution, sales and merchandising strategy in the North American market. Prior to joining Mattel, Totzke was a VP at Spin Master.

In July, Mattel announced job cuts after worldwide net sales in Q2 2018 declined 14% in the wake of the Toys “R” Us closure. Fellow toycos, including Hasbro and Jakks Pacific, have also recently reported losses attributed to TRU, but Spin Master reported a 12.6% revenue increase in the same period.