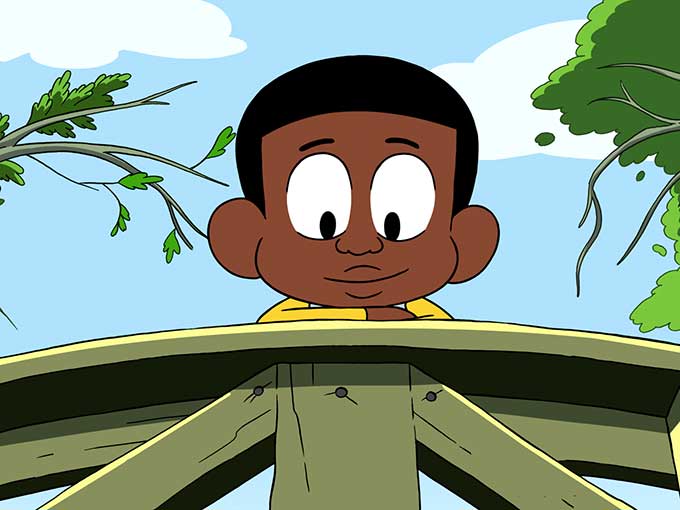 The kidcaster has greenlit season two of its animated original series, following the show's debut earlier this year.

Cartoon Network is heading further upstream with its original series Craig of the Creek, giving the show a greenlight for season two.

Aimed at boys ages six- to 11-years-old, the series premiered earlier this year after being announced at Cartoon Network’s 2017 upfronts. Created by Matt Burnett and Ben Levin (both writers on Steven Universe), the wilderness adventure series features three best friends who journey to a kid utopia. It is executive produced by Cartoon Network Studios and developed through the studio’s global Artists Program.

New episodes from season one will begin airing on the channel on August 20 and are also available on the CN app and various TV providers’ VOD and on-demand streaming platforms.

In other news from the kidcaster, CN premiered DHX Media’s new animated series Mega Man: Fully Charged on August 5. The series is based on the Capcom Mega Man video game franchise that first launched in 1987.

Cartoon Network, Craig of the Creek