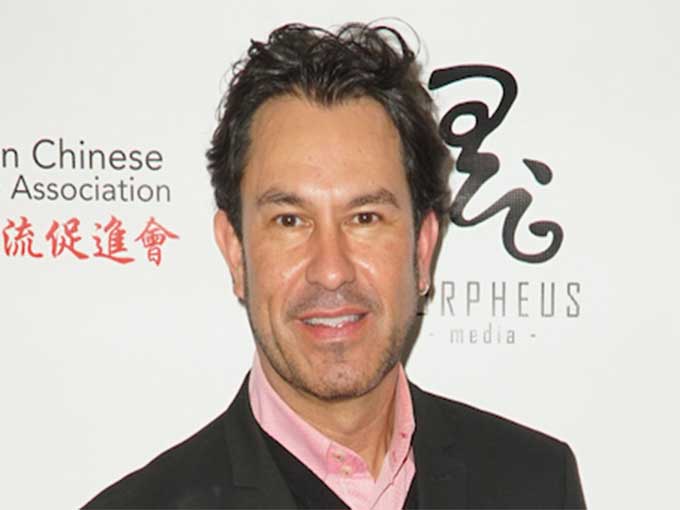 The animation company has partnered with Galen Walker to co-develop and produce original IPs including an animated feature film.

The two prodcos will co-develop and co-produce original animation IP, including current in-development GAMA projects, and start production on an animated feature film this month, with Walker (pictured) set to produce, though no further details were provided.

In 2017, Toonbox released The Nut Job 2: Nutty by Nature, which was sold worldwide by The Weinstein Co, with eOne handling Canada and Warner Bros. handling the U.K. Other credits include The Nut Job, which took in $120 million at the box office, as well as Spark (2017) and The Beet Party (2012). Walker has more than 30 years experience in the industry, including serving as a producer on 2014′s Teenage Mutant Ninja Turtles reboot and its 2016 sequel, Teenage Mutant Ninja Turtles: Out of the Shadows.