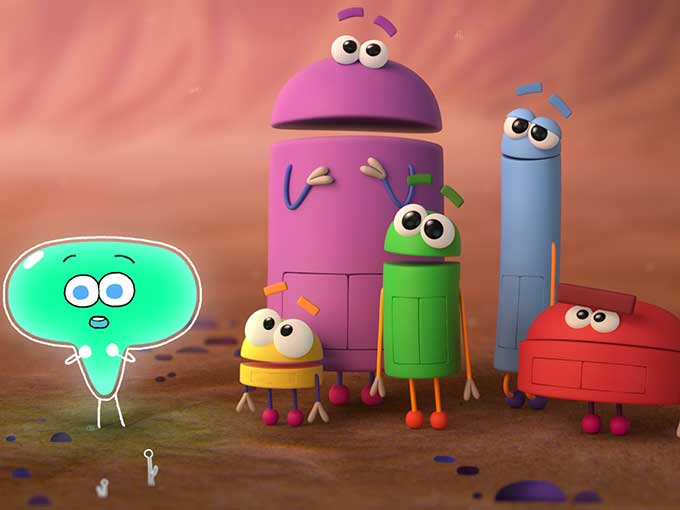 The streamer has ordered a second season of JibJab Studios' animated series Ask the StoryBots to premiere globally on August 24.

Netflix has commissioned a second season of JibJab Studios’ Ask the StoryBots. The new episodes of the Netflix Original children’s series will be available worldwide on August 24.

Following its season one launch on Netflix, the brand has amassed almost 500 million video views on its YouTube channel and garnered more than 700 million minutes watched. Recently, DHX Media’s digital kids network WildBrain signed a multi-year deal with JibJab to manage and grow the brand on YouTube.

The studio has also released five StoryBots books with Random House Children’s Books and partnered with Razor & Tie to release and promote music. This season’s soundtrack will be available on all major digital music platforms starting on August 31.