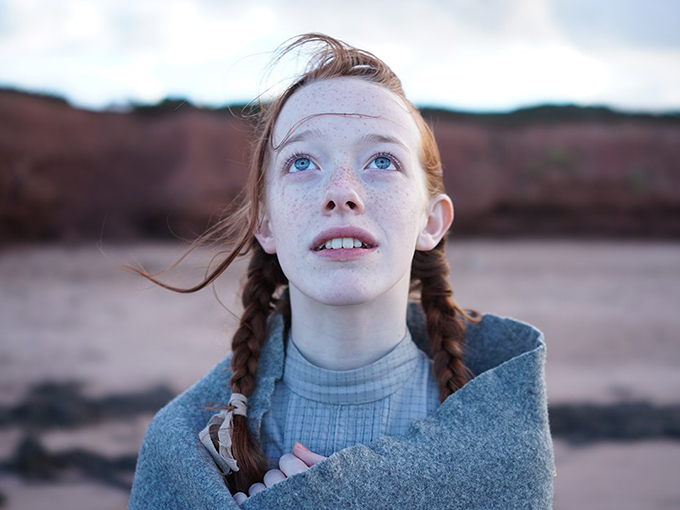 Netflix, CBC renew Anne With an E for season three

The drama has been given the greenlight for a third season, prior to its season two premiere on CBC this fall.

Northwood Entertainment’s Anne With an E has been renewed for a third season by Netflix and CBC, ahead of its season two premiere on the Canadian pubcaster.

Created by Moira Walley-Beckett, the coming-of-age tale inspired by Lucy Maud Montgomery’s novel Anne of Green Gables will return for another 10 episodes in 2019. The Canadian Screen Award-winning series is expected to go into production on its third season this winter.

The renewal follows the one-hour drama’s second season premiere on Netflix in the U.S. and internationally. The 10-episode second season will premiere on Canada’s pubcaster on September 23 and will also be available on the CBC TV streaming app and on the pubcaster’s website this September.

Anne With an E stars Irish-Canadian actress Amybeth McNulty as the title character Anne Shirley. According to a press release, the show’s third season will “creatively evolve,” adding new characters and exploring themes like identity, prejudice, feminism and bullying.

It made its debut on CBC in March last year with a two-hour premiere, and season one bowed on Netflix on May 12, 2017.